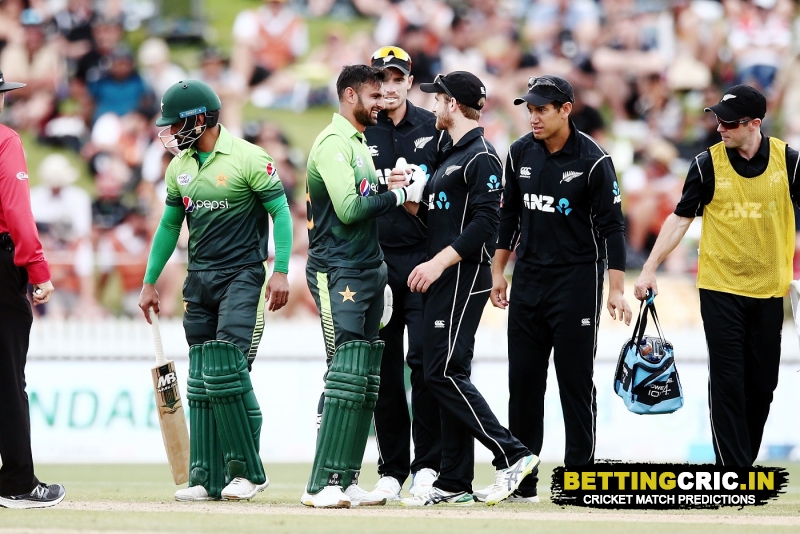 Considering the fact that New Zealand and Pakistan are 6th and 4th respectively in the ICC rankings for international T20 teams, this is bound to be a competitive, close series. Pakistan and New Zealand have a strange relationship when it comes to T20Is, because they seem to take turns dominating one another in the format. Apart from one exception, when either team has won a match, they ended up winning 3 to 5 in succession. This one comes after 5 wins in a row for Pakistan, and the Kiwis will be eager to turn the tides and take as many wins as they can, while Pakistan tries to extend said lead. Before ball hits bat, let’s take a look at the two teams.

Although they’re in the squad for the latter two T20s, high-level talents such as Kane Williamson, Trent Boult, and Tim Southee won’t be playing the first match, which will be captained by Mitchell Santner. Lockie Ferguson is out with an injury, but it’s nice to see the inclusion of Scott Kuggeleijn in the squad, and we hope he gets some playtime after a superb CPL where he played a pivotal role in taking the St Lucia Zouks to the final. As long as their batsmen do what’s required, the Kiwi bowlers should be able to pull off a win with their typical home turf performance. 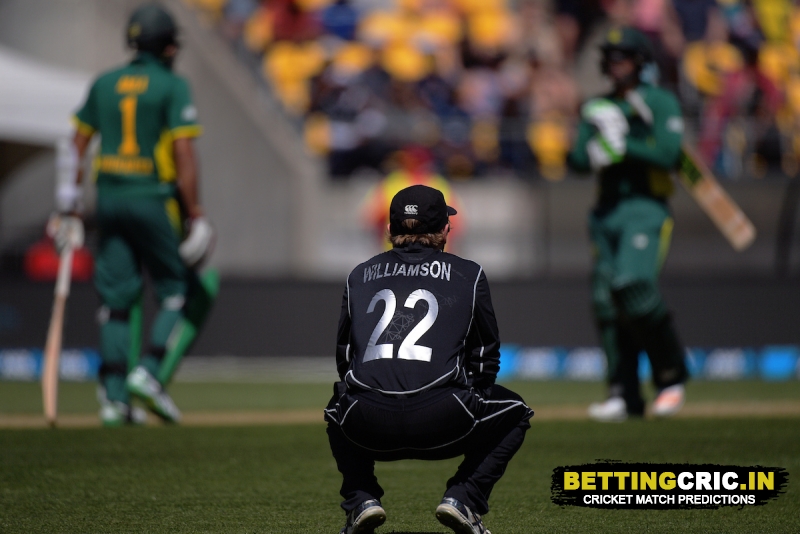 Like the West Indies, Pakistan’s performance in any given game seems to depend on factors not of this Earth. With Babar Azam out of the series with a broken thumb, though, it will be extremely difficult for Pakistan to challenge New Zealand effectively on their turf. The team is highly reliant on Azam, who has established his name as one of the premier batsmen in world cricket. In his absence, Shadab Khan’s men will be relying on Mohammad Hafeez to excel with the bat, as he has the highest average against New Zealand of anyone in the team. A bevy of PSL talent can also be seen in the lineup, and much will also be expected of them. 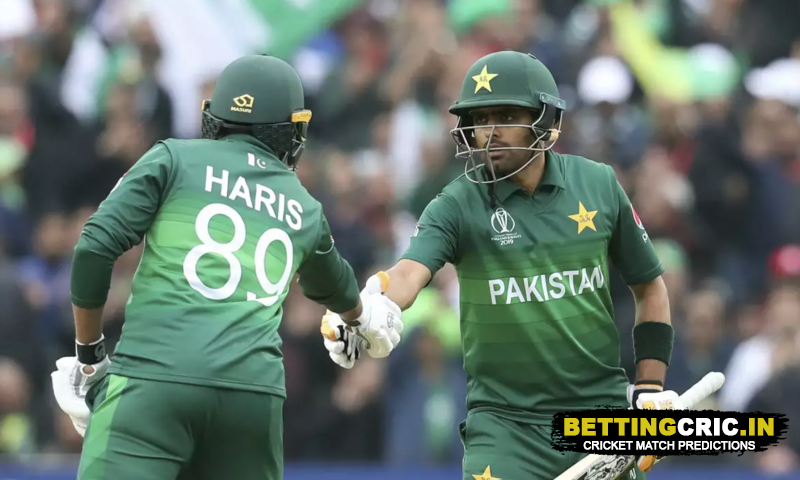 With their 5-match streak, Pakistan have taken their lead against New Zealand to 13 wins to the Black Caps’ 8. The last time they lost a series against the side was way back in 2015/16, and it’s about time they changed that. Eden Park is a high-scoring venue, and New Zealand should have a slight edge in that department given the current squads.

Given New Zealand’s recent dominance over West Indies, they should be in good spirits against their new visitors. Expect Devon Conway and Glenn Phillips to get most of the runs, while Mitchell Santner and Kyle Jamieson spearhead the bowling attack.

Unpredictable as ever, Pakistan can never be ruled out of a matchup. Expect Mohammad Hafeez and Haider Ali to shine with the bat, while Haris Rauf and Wahab Riaz fire in a few stingers at the Kiwi batsmen.

Can the Kiwis take the lead against their weakened visitors? Or will Pakistan stun them with some pure quality? Find out if our New Zealand vs Pakistan predictions come true on Friday!