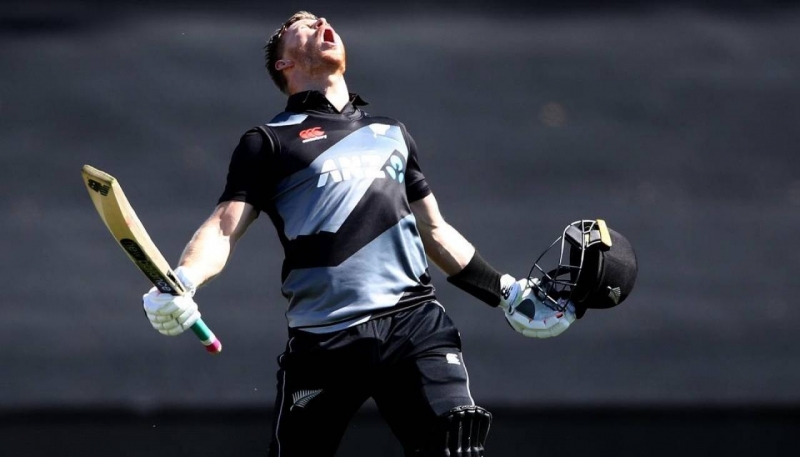 When you become the world champion at something, remain decent at it for another year, and then proceed to win only 9 out of 32 matches in the following three years, needless to say, your team’s ranking is going to take a hit. Up against New Zealand in the second T20I, the West Indian performance succinctly summarized how the Windies have been faring in the format over the last 3 years. Neither the New Zealand bowlers nor their batsmen were challenged to any great degree, and where the first game was competitive, this one is far from deserving of that adjective. That being said, there’s still some pride and consolation to play for in the third match - especially with ICC ranking points on the line. Before it begins, let’s take a look at how the teams did.

Sealing a series win fresh out of quarantine can’t not feel amazing. The Kiwis have clearly trained hard, and the stellar batting performance is the reward. After Kieron Pollard chose to field, the NZ openers got off to a decent but not amazing start, but it wasn’t until both were dismissed in consecutive overs that the real batting began. Devon Conway and Glenn Phillips took the Windies’ bowling to the cleaners and beyond with 65 off 37 and 108 off 51 respectively. Following this massacre, the bowlers were either very expensive or very economical, but all 6 of them picked up wickets with Kyle Jamieson being the undisputed best with figures of 4-0-15-2. 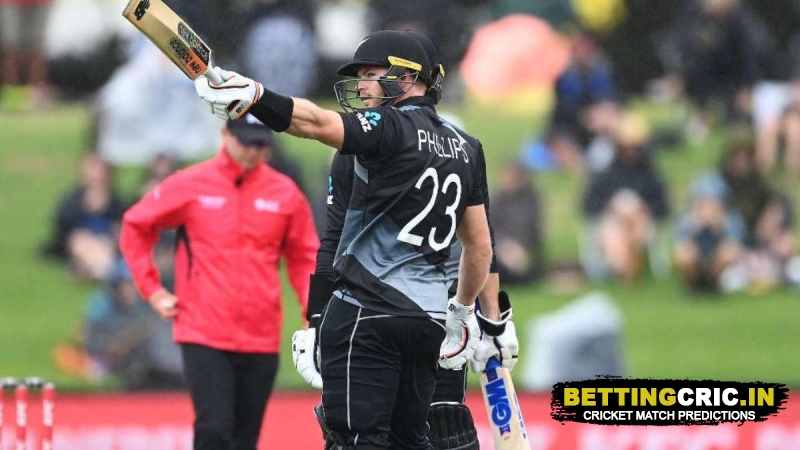 It’s hard to imagine this lackluster team winning anything - much less the World Cup. The bowling looked uninspired, and the batting was no different. No bowler conceded less than 9 an over, and 4 of the 7 gave away 11 or more. In 20 overs of hard-hitting play, they only managed to pick up 3 wickets. In the other inning, 5 of the batsmen got off to decent starts only to lose their wicket in the 20s. This team needs consistency, but for that it first needs a sense of conviction and dedication. Right now they just look like mercenaries playing for a foreign franchise - not a team united under a single banner for a region they call home. They still have a chance to take home a slice of respect, so let’s hope they can do so, and that they get their act together for the future. 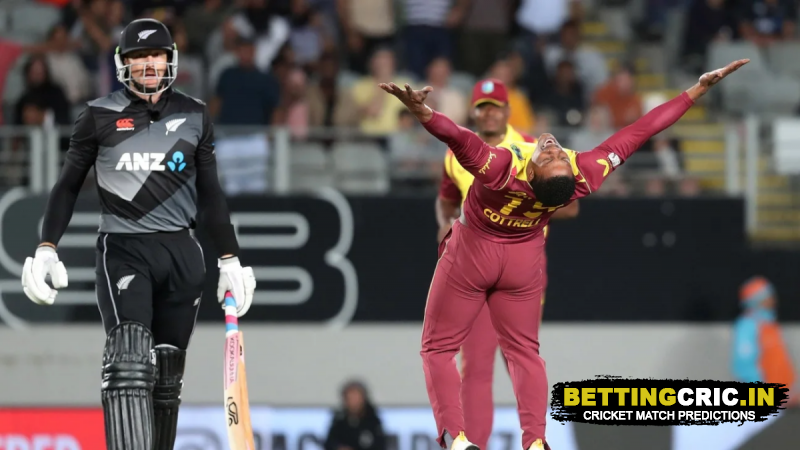 Given the state of things, New Zealand will most likely take the third match with ease. Expect Lockie Ferguson and Kyle Jamison to strike once more, while Devon Conway and Tim Seifert crack a few good shots.

This West Indies side has plenty of talent. All it needs now is heart. Expect Kieron Pollard and Shimron Hetmyer to score more than the others, while Oshane Thomas and Sheldon Cottrell find success with the ball.

Can the Black Caps complete the whitewash in style? Or will the Men in Maroon finally show up for a piece of the action? Find out on Monday!