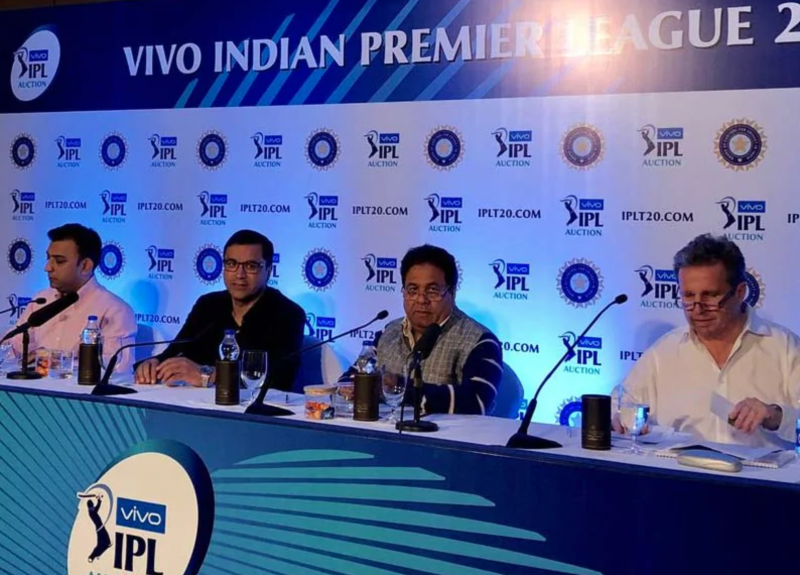 Will IPL 2021 Be Cancelled Due To Increase In Covid-19 Cases In India?

The Indian Premier League was all set to organize its 14th season in 2021. Just four months after the 2020 IPL. This was exciting news for IPL fans as they get to experience two IPL's in 6 months. Fans are also expecting that they'll get to see their favourite stars in action in the stadium this year. But as they say, "Don't count your chicken before they hatch", BCCI is currently in dual minds whether the IPL will be held in India or not, and if it's held in India, then will the fans be allowed? Inside the stadium.

India was doing fairly well in combating the coronavirus until recently, when the virus has started spreading again, and cases have been rising. The Indian government has concerns over this. Some states in India have already announced lockdowns and other precautions to tackle this. This has left BCCI and the IPL Governing Council in doubt whether IPL could be held in India if the situation remains the same.

BCCI has already made an official announcement on whether the IPL will be held in India, along with giving  confirmation regarding the dates of the IPL. BCCI and IPL governing council met in the first week of March to discuss some of the most important questions regarding the IPL 2021 and release official statements on the uncertainty of this year's IPL. Just like IPL 2021 predictions, the uncertainty of IPL 2021 is getting on people's minds.

Anyhow from what's out there, BCCI would most likely discuss these three points:

The choices at hand are not difficult. It's either India or the UAE. In the situation where the Indian government does not allow IPL to be held in India. BCCI would most likely choose UAE to host the tournament once again as last years IPL in UAE was a success, and this year could turn out the same. In case the IPL happens in India, then BCCI would most probably keep the tournament limited to 3-4 cities as there are many restrictions regarding travelling in various states of India.

It is important to announce the time table and fixtures well before the tournament as teams and players would need time to adjust according to that. BCCI is already running late with these decisions. If there are any issues, most likely, the tournament would be postponed a few weeks. Currently, April 9this the confirmed date for IPL 2021, but if there are any issues due to covid-19, it will be changed.

The final decision BCCI has to make is that if IPL is held in India, fans can come to the stadium to watch the match. This might also differ from location to location as some state government might allow it and some won't. However, it all depends on BCCI how they take actions according to the government's policy. After missing the last year's IPL, fans are not in the mood to miss the action this year too. However, if the situation doesn't improve, we might see IPL in India without the fans in the stadium.

It seems very unlikely that IPL 2021 will be cancelled. It might be delayed by a few days or weeks, or it may be held in UAE, but the tournament has a green light no matter what.
Do you agree with this Prediction?
Like
+2
Dislike
Want to start with a bonus? Choose the best Betting Site for youWhere are you from?
India Bangladesh 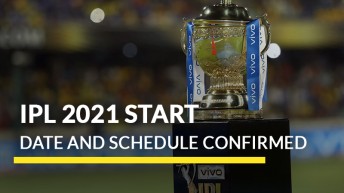