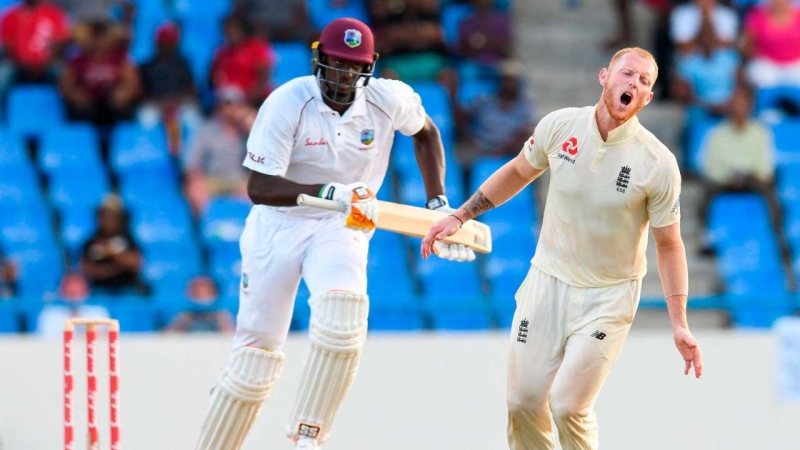 8.07.2020, 15:30 IST
The Rose Bowl (Hampshire)
After a long, long hiatus due to the COVID crisis, cricket is finally back with a potentially thrilling series between reigning world champions England, and the team that denied them the honour in 1979 by earning their second title, West Indies. Although battles between the two teams have lost their once-upon-a-time excitement, the series still promises plenty of excitement, and will no doubt pique the interest of cricket lovers worldwide as the first leather-on-willow action in almost 4 months. The other beautiful game is back, so get ready to be thrilled! Before we get into the nitty-gritty of the matches, let’s catch up with the two sides.

Despite being ODI World Champions, England are at a relatively unimpressive 4th place in the ICC test rankings. Having always been a powerhouse test side, this is a strange turn of events for them, and they will no doubt want to beat 8th-place West Indies at home to assert some dominance on the scene. The inventors of the game have struggled in tests over the years, winning only 6 of their last 15 test series. With some solid talent on their side, and with players eager to play after several weeks of strict lockdown measures, they will be a force to be reckoned with - veteran James Anderson, in-form Jos Buttler, young blood Jofra Archer, and the promising Rory Burns will see to that.

The last time the West Indies won an away test series that wasn’t against Zimbabwe or Afghanistan was against Bangladesh in 2012. In fact, the last time they even drew an away series was in 2010/2011. Languishing just above Bangladesh in the test rankings, the once-mighty Men in Maroon will no doubt be itching to climb the ranks. Some good stuff from the likes of Shai Hope and Roston Chase with the bat, and Kemar Roach and Alzarri Joseph with the ball might see Jason Holder’s men achieve the unlikely.

These two teams have a very long history, and historically, the Caribbean side has bested the Three Lions 57 times, while the latter has triumphed 49 times, with 51 draws sitting uncomfortably in between.  That being said, the last time West Indies won a test series in England was 32 years ago, and while the modern England side is far stronger than the side that faced the likes of Richards, Greenidge, Marshall, and Ambrose, the same cannot be said about their opponents. The West Indies have long since become a thoroughly unreliable side - one only finding success in the T20 format. Nevertheless, they have some incredible sportsmen, and will definitely be looking to upset the odds.

Will the Three Lions maul the visitors, or will the easy-going Caribbeans stiffen their resolve to outplay their hosts? Find out starting Wednesday! 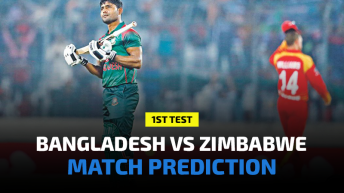