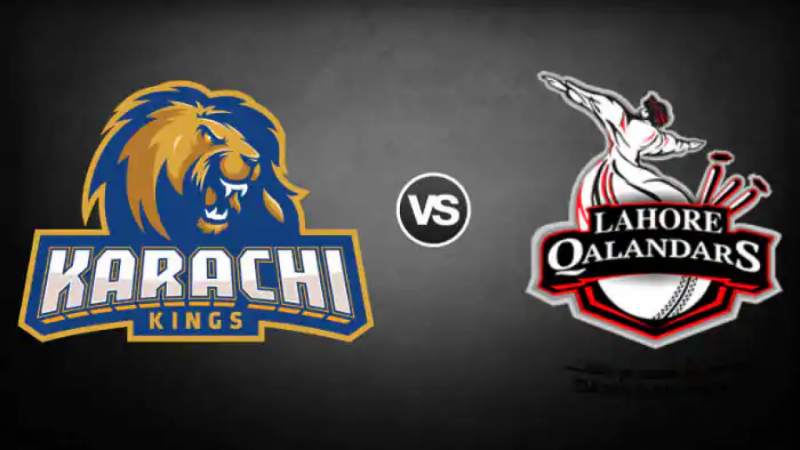 Harish 0 613 1
12.03.2020, 19:30 IST
National Stadium (Karachi)
Three back-to-back victories for Lahore Qalandars since we started our PSL coverage and began predicting them to win sees them on unfamiliar ground. Third on the table with two games to go, Lahore are within touching distance of the hallowed playoffs that have eluded them for so long.

In the Karachi Kings camp, things aren’t as cheerful. The port city currently lies in 5th position, slightly behind Islamabad on net run rate. However, they have 3 games in hand to Islamabad’s 1, standing a much better chance of going through. Before the action begins at the National Stadium, let’s scope out the two teams.

After being robbed of a point by the elements, the geographically southernmost team in the PSL was butchered by a resurgent Qalandars. With none of their next three matches being against the top two sides, this match could easily be their comeback ticket into the playoff spots. Pakistan national team star Babar Azam is in excellent form, as is English gem Alex Hales. Mohammad Amir is in superb form with the ball, but other bowlers, like the expensive Chris Jordan and Imad Wasim, need to step up. 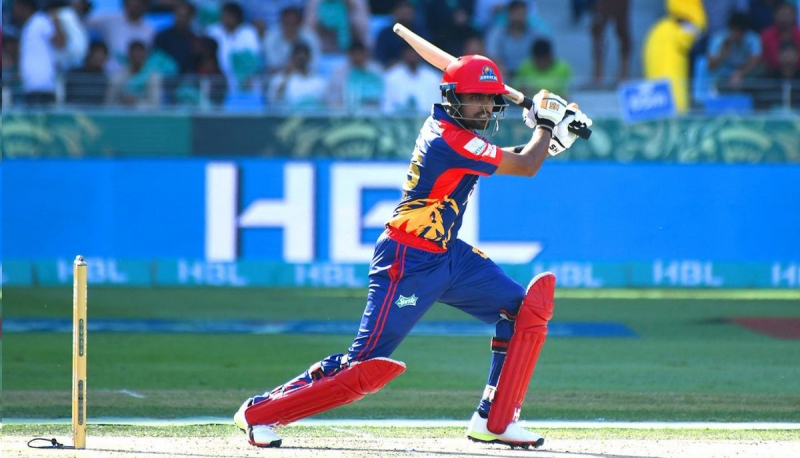 A thunderous 3-match winning run has seen the Qalandars rise from their usual ashes and jump up to third spot in the rankings. Although leaders Multan might have an unassailable lead, this year’s Lahore squad has more than proved that they are very capable of reaching the playoffs. With a net run rate better than any team except the Sultans, even one win might help them achieve that feat. The hero of two of their matches, Ben Dunk, and yesterday’s heroes Chris Lynn and Fakhar Zaman are in great form, as have been Shaheen Afridi and Sameet Patel of late. 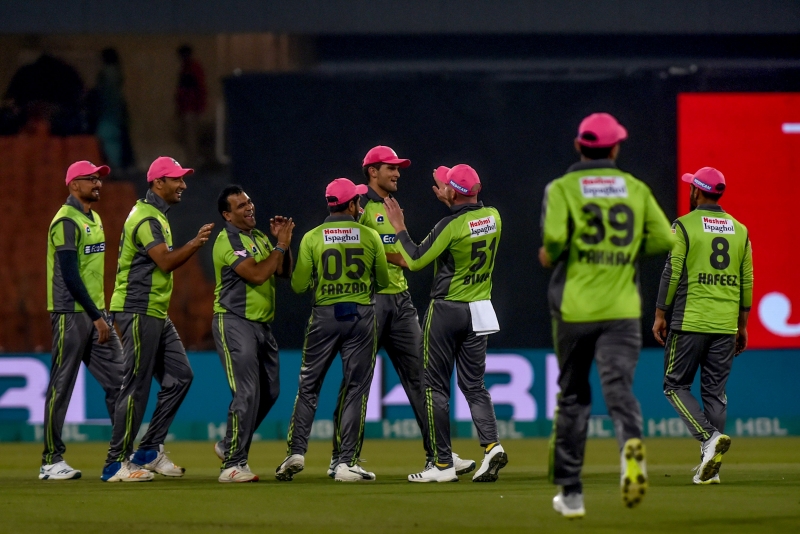 Home advantage isn’t as big a factor in T20s given their unpredictable nature, but Karachi are going to have to summon every bit of it if they are to beat a runaway Lahore. Expect Mohammad Amir and Umer Khan to pick up important wickets, while usual suspects Babar Azam and Alex Hales get the runs.

Out of their shell and out from under the iron fists of the other teams at last, Lahore will be hardly daring to believe their situation. Just 3 games ago, they were in their usual spot at the bottom, and now they’re third on the table. It’s their game to win or lose. Expect Dunk, Lynn, and Zaman to do their thing, while Samit Patel and Shaheen Afridi strike with the ball.

Who will win the 26th Match? 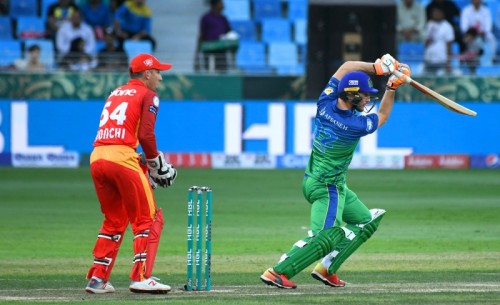 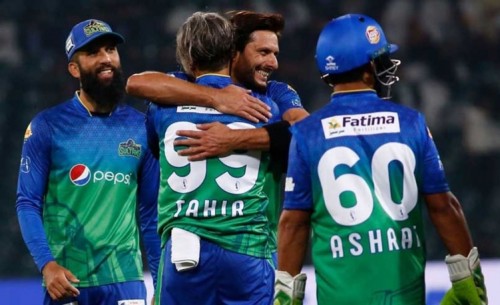