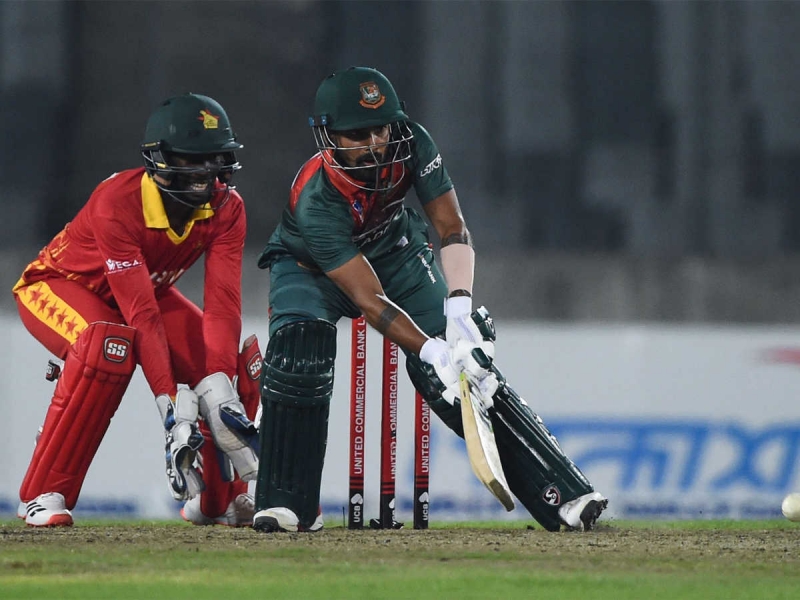 Harish 0 414 1
11.03.2020, 17:30 IST
Shere Bangla National Stadium (Dhaka)
Following a harrowing test and an ODI series that showed just a flicker of promise, Zimbabwe’s first T20I against Bangladesh saw the visitors in a miserable state once again. Although not the strongest T20 side by any means, the Tigers’ batsmen massacred the Zimbabwean bowling attack and their bowlers managed to bowl out the Chevron batsmen within 19 overs, leading to a sizeable 48-run win. Before the second match at the same venue, let’s take a look at what happened at Sher-e-Bangla National Cricket Stadium on Monday.

Inexplicably put into bat by Zimbabwe, Bangladesh got off to a solid start, racing to 92 before Tamim Iqbal was dismissed thanks to another strong showing by ODI series top-scorer Liton Das. He was then joined at the crease by Soumya Sarkar, who made full use of the opportunity afforded to him by the BCB. immediately getting to work, he smashed his way to a 32-ball 62 to catapult Bangladesh from what could have been a decent score to the hallowed T20 mark of 200.

Among the Zimbabwean bowlers, only Sikandar Raza and Wesley Madhevere looked strong, with Chris Mpofu going for an absolute thumping with 58 runs against his name despite picking up a wicket.

As has been usual of them throughout this series, Zimbabwe just never looked like they had a chance. Losing wickets at regular intervals, they were down to 83-6 by the 12th over, and if it wasn’t all over by then, it certainly was when Carl Mumba fell off the last ball of the 19th over. Although 5 players scored 20 or more, none of them could reach 30, and the African side was left considerably short of their target.

Both Mustafizur Rahman and Aminul Islam picked up 3 wickets each, with the former sporting a considerably better economy rate. Shafiul Islam and Mohammad Saifuddin were also decent, considering their own economy rates.

If Zimbabwe are to put a dent in this Bangladesh side, they absolutely must try something else with the ball, as whatever they have been trying has not worked one bit. They have now taken only 26 wickets over the course of 5 matches - including one test, which is appalling to say the least. Meanwhile, all Bangladesh seems like they have to do to seal the series is not get complacent.

The Tigers look strong, and it doesn’t seem like their visitors will be able to make a dent in the record. Expect Liton and Soumya to blaze it with the bat, while Mustafizur and Shafiul bowl expertly.

Zimbabwe will, hopefully, at least put up a strong fight this time around. Expect Madhevere and Sikandar Raza to bat well, while the latter joins Carl Mumba for some decent bowling. 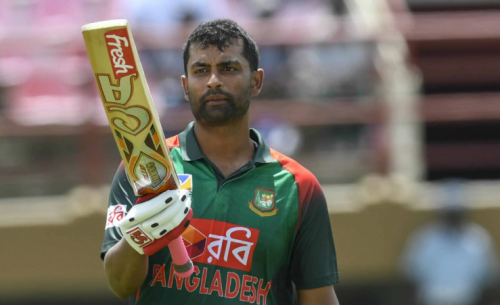