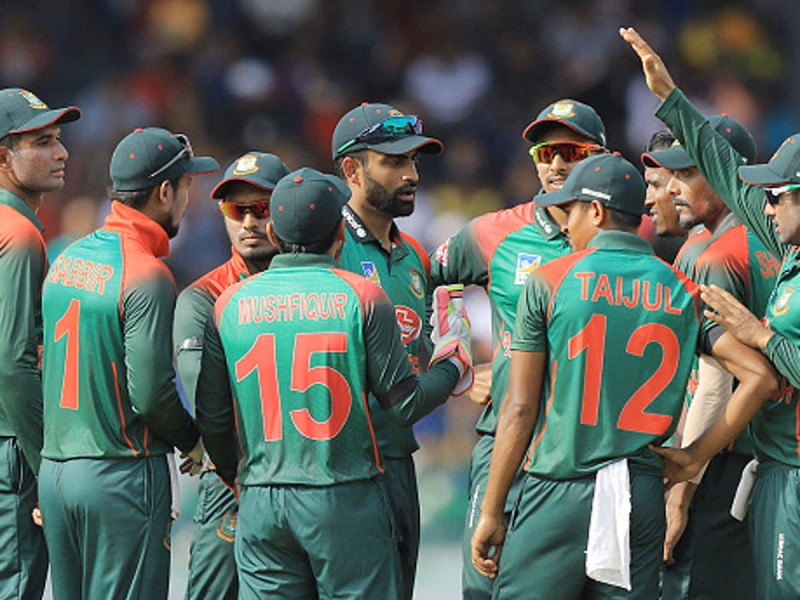 Harish 0 341 0
9.03.2020, 17:30 IST
Shere Bangla National Stadium (Dhaka)
In the recently-finished ODI series, Bangladesh was more busy breaking records than sweating over what their competition might do, save for the tail end of the second match. Often-struggling opener Liton Das and the out-of-form national team mainstay Tamim Iqbal both found their groove, while some good bowling performances from up-and-coming youngsters complemented the brilliant batting.

With a dismal tour so far, Zimbabwe continue to look for a win against the Tigers, and their hopes will be higher in the T20 series as they have a decent record against Bangladesh in the format. Given Sikandar Raza’s batting form and a few other silver linings, the Chevrons will be hoping to upset the odds. Before the players head to the Sher-e-Bangla National Cricket Stadium on Monday, let’s take a look at the two combatants.

After winning a T20 series against Zimbabwe after 13 years last September, Bangladesh will want to repeat the feat. Given how one-sided things (or at least, results) have been so far, they will be the unquestionable favourites going into the series - even without cornerstone Shakib Al Hasan.

No doubt feeling dejected following their string of defeats, the African side will be intent on redeeming themselves in a format where they have achieved more success in the past. Zimbabwe’s biggest problem, by far, has been inexperience - especially in the bowling department. The visitors have only picked up a total of 23 wickets over the course of 3 ODIs and a test match.

Interestingly, Bangladesh has won only two T20 series against Zimbabwe over 14 years, with their wins coming 13 years apart. Every other series was drawn, whether home or away. The total win-loss ratio stands at 7 to 4 in Bangladesh’s favour, and given how this series has gone, one could expect that number to skew further in Bangladesh’s favour. Nevertheless, ZImbabwe will draw strength from some good performances of their own, and given the sheer unpredictability of the shortened limited overs format, they might even end up surprising the home side.

Bangladesh has been, and will continue to be, hungry for more. Expect Tamim, Litton and Mushfiqur to rise up with the bat, while The Fizz and Saifuddin do the trick with the ball.

The Chevrons look out of touch, but they do have a few things - including a lack of expectations - going for them. Expect Raza, Madhevere, Mpofu, Mumba, and Tiripano to shine. 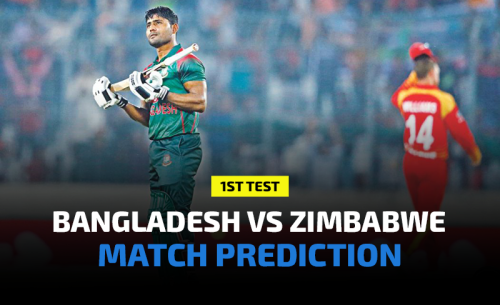