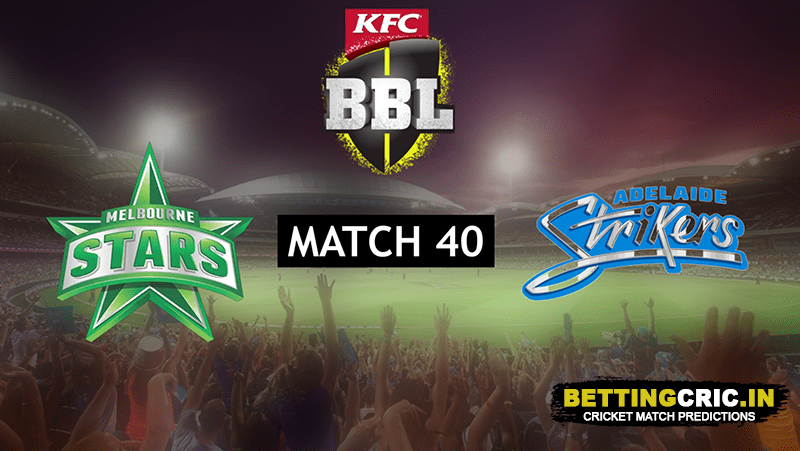 Betting odds for MS v AS

Losing multiple games consecutively puts you in a downward spiral, and sometimes that vortex can hold you back even when you get a limb free. This certainly seems to be the case for the Melbourne Stars, who spent quite some time at the apex of the table before having to watch almost all the other teams overtake them one by one. Currently sulking in seventh, the Stars badly need to win their next match to make sure they don’t get left behind. The Stars would have been lower down the table had it not been for the whopping 7 Bash Boost points they have accumulated - a total surpassed only by league leaders Sydney Sixers. Next up, they will face the Adelaide Strikers, who themselves have also been struggling - though not nearly as much as the Stars. Despite winning 5 matches to the Stars’ 3, AS are only 4 points ahead of MS. A win for the Strikers would see them jump up to third or higher, while a win for the Stars would see them back in contention for qualification. Before this heated battle begins, let’s take a look at the two teams.

Having won just one of their last 7 matches, the Stars badly need to step their game up. They also recently released Ben Dunk due to poor performance, which means any further additions to their already long list of absentee players will mean they will have a hard time fielding a balanced first team. In their last match, which was also against the Strikers, Andre Fletcher was pathetic as usual, but Marcus Stoinis (47) and Nic Maddinson (48) did very well to get an otherwise unimpressive batting performance to a fighting 149. On the defense, the Stars managed to take wickets regularly, with Adam Zampa and Glenn Maxwell keeping things economical while also picking up 3 wickets between them, but in the end it just wasn’t enough and they lost with an over to go.

With Rashid Khan leaving for international duty, the spin side of the Strikers will take a hit. Lucky for them, this next match is about to be held at the more pace-friendly MCG. In their last match, some of their bowlers were excellent in keeping the Stars’ batsmen in check. Daniel Worrall, Wes Agar, and Rashid Khan all picked up two wickets each, with the first two also bowling a maiden each. After limiting the Stars to a mediocre total, the Strikers were able to overtake it thanks to 5 similarly mediocre performances, from which Salt’s 31 and Wells’ 36 stood out. Although they couldn’t grab the Bash Boost point, the Strikers managed to win the match with 5 wickets to spare.

MS vs AS weather and pitch conditions

With the Stars already having lost potential points due to the elements, they will look at Fridays dark skies ruefully. There is a 60% chance of rain, with even thunderstorms a possibility. The weather should start off cold and warm up slightly, but the wind chill should make it worse. Let’s just hope we get to see as close to a full game of T20 cricket as the weather will allow.

The pitch at the Melbourne Cricket Ground has traditionally been a difficult pitch for batsmen, with bowlers - especially quick ones - getting plenty out of it. With the majority of the domestic T20 scores at this ground having been less than 160, anything above 165-170 should be a good target to defend.

Can the Stars pull off a stellar performance when it matters the most? Or will the Strikers manage to leave them behind and head up to elite company? Find out if our Melbourne Stars versus Adelaide Strikers predictions come true on Friday! 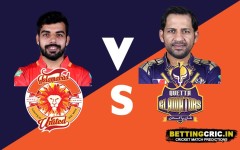 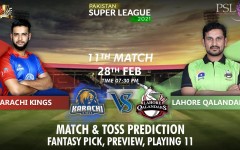 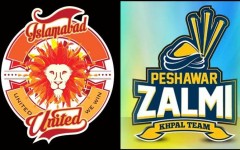 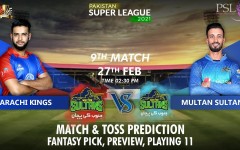 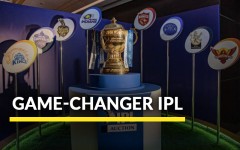 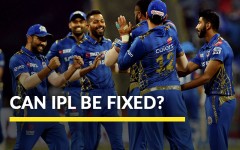 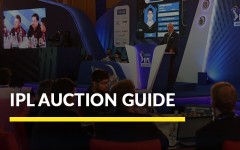 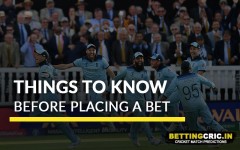