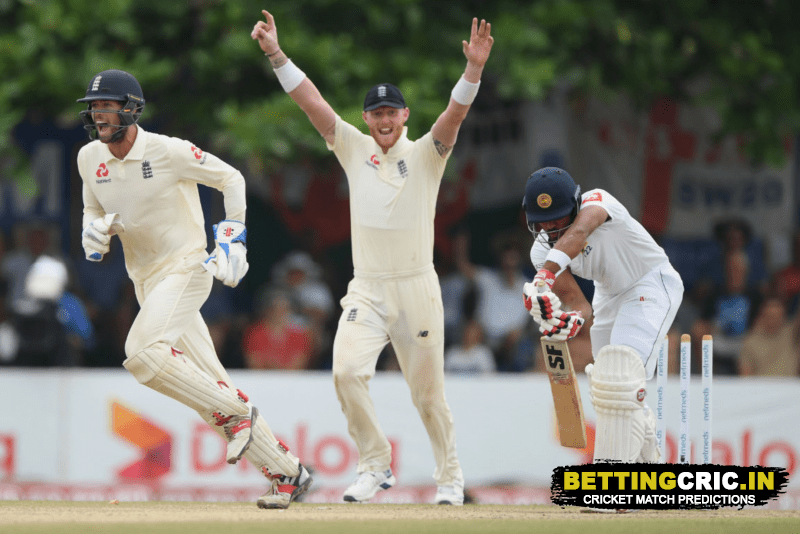 There was a time when Sri Lanka versus England would be an exciting prospect; when names like Kumara Sangakkara, Mahela Jayawardene, and Lasith Malinga, or even Sanath Jayasuriya, Aravinda de Silva, and Muttiah Muralitharan decorated the former’s lineup. Nowadays, though, things haven’t been good for the South Asian side. The last time Sri Lanka beat England in a Test was back in 2014, and since then the best they’ve managed is a draw. England on the other hand have improved drastically, and are now one of the best Test sides in the world. Nevertheless, any South Asian team is tricky to play at home, and this series might offer a fair few surprises. The World Test Championship also increases the stakes, with England hot on the heels of India and Australia. Before the first match gets under way, let’s take a look at the two sides.

Following their double defeat against South Africa, Sri Lanka will be looking to improve their game as they come up against an arguably stronger England side. There’s quite a lot of talent on the side, and many of them performed well on the tour, despite the final result. On the batting end, one can look towards Karunaratne, Perera, Mendis, Chandimal, Thirimanne, and de Silva, all of whom can take on just about any bowler England can offer in subcontinental conditions. On the other side, Chameera and Rajitha offer a decent pace attack, while Hasaranga, Mathews, and Dhananjaya will exploit the plentiful lateral movement on Sri Lankan pitches. They might not be amazing on paper, but there’s a sense of growth and grit to this Lankan team that might take England by surprise.

With Moeen Ali missing the first match due to quarantine issues, it will be up to less experienced spinners to take up the mantle under the conditions. Considering the fact that there’s no Stokes either, Chris Woakes will have to fill the top all-rounders shoes. Thankfully, England’s batsmen are in top form, and as long as they can navigate the spinners well to get the runs, the bowlers should be able to contain the opposition batsmen. Crawley has quite a lot to prove, but he will have Root, Bairstow, Sibley, and Buttler to help him out. WIth Anderson and Broad only bowling provisionally on a pitch that’s not too kind on quick bowlers, Bess, Leach, Root, and possibly Virdi to make the best of the conditions.

The last 6 years have set Sri Lanka back quite a bit after they had almost caught up with England in terms of Test wins against one another, but maybe this is where the Lankans strike back. In total, England has 15 wins to Sri Lanka’s 8, with 11 draws thrown into the mix.

We’re not entirely sure why Galle was chosen as the venue for this Test, because the weather will be absolutely dreadful and the match will almost certainly be shortened, if not washed out almost entirely. Despite relatively pleasant temperatures, The first day should be pleasant with partly cloudy skies and some scattered rain, but the rain forecast for the next four days oscillates between 60 and 80%, with thunderstorms predicted on days 2-5.

The pitch at the Galle has historically been pretty scary for batsmen, although the top score at the ground belongs to, of all teams, Bangladesh. Spinners will find their heaven here, while batsmen struggle to fend them off and sneak in as many runs as possible. The pitch offers very little bounce, so fast bowlers will mostly try to target the pads or thereabouts. Any first innings score above 400 is really good on this pitch.

Can Sri Lanka finally trump England to get an important win and morale boost? Or will England master their subcontinental weakness to make important strides in their hunt for WTC glory? Find out if our Sri Lanka vs England 1st Test Match prediction come true starting Thursday! 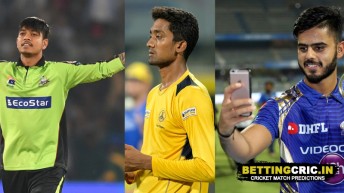