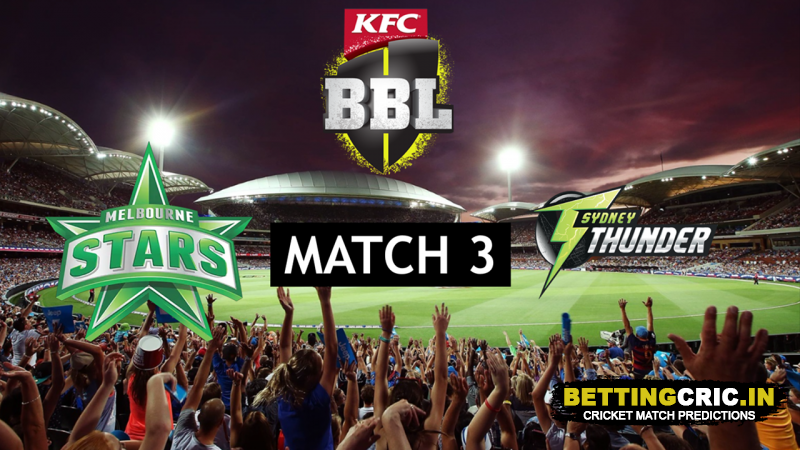 There’s one strange similarity and one stark difference between Melbourne Stars and Sydney Thunder. The similarity is that they have both been very consistent as to how they’ve performed over the years. The difference? The Stars have done superbly without ever having won the title, and Thunder have done terribly save for that one freak year with a title win. To add insult to injury, it was Melbourne Stars themselves whom Sydney Thunder beat to the trophy in that 2015-16 campaign. Five years on, the Stars have an upper hand with a win against Brisbane Heat in their first match, but with this match inexplicably being played less than 18 hours since their last, fatigue will probably be an issue. Thunder, meanwhile, will be looking to beat the Stars for the first time since December 2018. With light and lightning colliding, this should be quite the show. Before it begins, let’s take a look at the two sides.

Getting a win off the first match always leaves a team with a crisp, clean feeling - especially when the win is comprehensive. With this victory, the Stars can aim for their namesake as the tournament progresses. It all started with their bowlers putting on a smoke show. Most were economical, but it was Nathan Coulter-Nile who not only got incredible figures of 3.5-0-10-4, but also got two run outs of a crazy 3 total for Brisbane. Chasing only 125, the Stars lost Stoinis early, but then Hilton Cartwright and Glenn Maxwell took the latter’s team over the mark with 2.5 overs and 6 wickets to spare. With the recent addition of Pakistani quick Haris Rauf, Melbourne will be even more powerful in the matches to come. 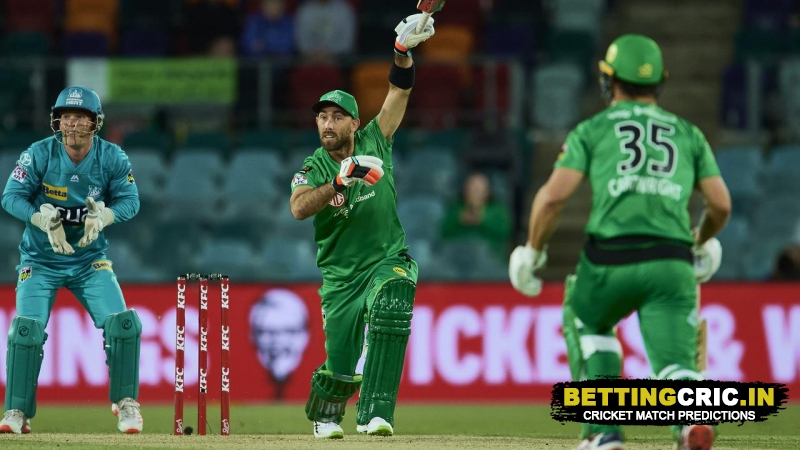 Expectations just aren’t a part of Sydney Thunder fans’ BBL routine, save for the couple of seasons after they won their title. Nevertheless, they have a decent enough lineup this year, and if the fluke has happened once, it can happen again. Their best players consist of the English batting duo of Alex Hales and Sam Billings, New Zealand pacer Adam Milne, prolific Aussie internationals Usman Khawaja and Ben Cutting, and Aussie fast-medium Daniel Sams. Other players to watch out for would be Callum Ferguson, Alex Ross, Arjun Nair, Chris Green, and Chris Tremain. 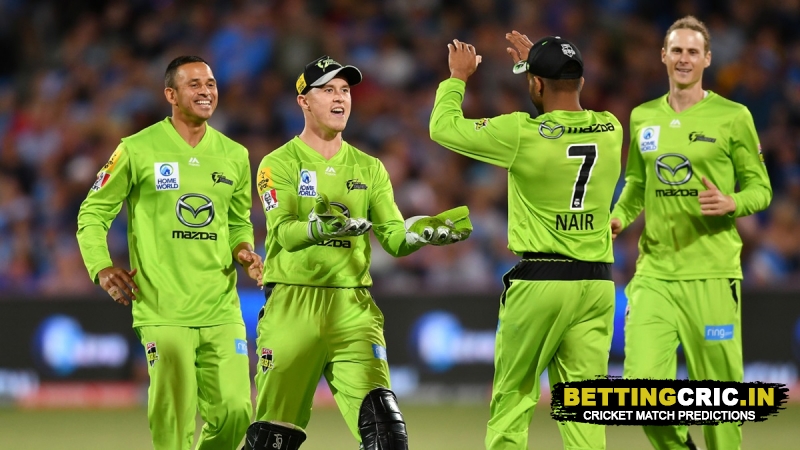 With one win in the bag, Melbourne Stars will be looking to increase the lead on their rivals. Expect Glenn Maxwell and Hilton Cartwright to score more runs, while Nathan Coulter-Nile and Dilbar Hussain do damage with the ball.

The lack of expectations is a liberating feeling that Sydney Thunder can revel in. Expect Alex Hales and Alex Ross to lead the charge with the bat, while Daniel Sams and Adam Milne excel at their craft.