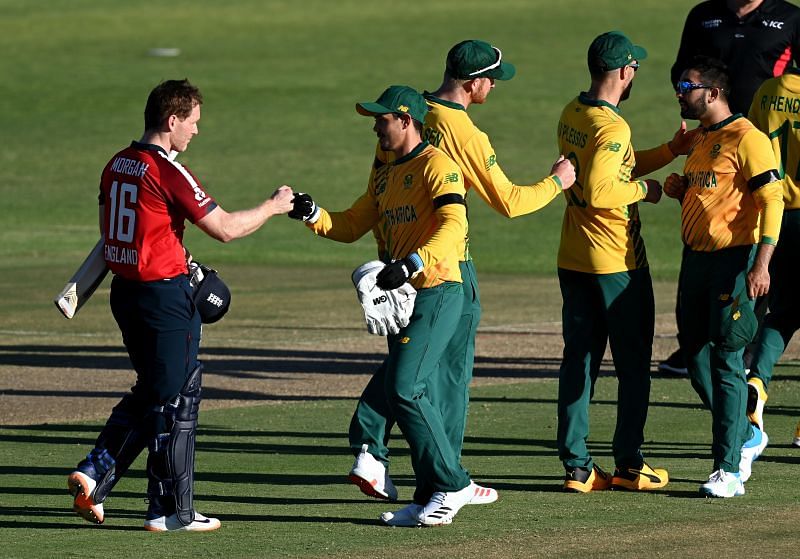 It hasn’t been a good series for South Africa - two home losses in two with both games decided closely but firmly in the visitors’ favour. They just seem to be falling just short, and although given their lineup, it’s actually commendable for them to get that result against the current English team, a loss is a loss. England on the other hand are very happy, with a jump above their oldest rivals on the verge of being ascertained. A win here will see the English team top the ranks of both limited overs formats, and that’s a fantastic achievement for any team. Meanwhile, South Africa will try all they can to stop a whitewash on home soil. This one will be interesting to say the least, and before it gets that way, let’s take a look at the two teams.

As we discussed in the review for the second T20I, if South Africa fix certain things about the team, they will be quite the force. For now, however, they are stuck a few steps shy of greatness. In the last match, they were put in to bat by England - and as it turned out, rightly so. Starting with Temba Bavuma, the Proteas batsmen kept falling at regular intervals. The only partnership that lasted for more than 5 whole overs was the penultimate one, and that went way too slowly to be effective. Quinton de Kock’s bowlers bowled admirably, but Lungi Ngidi, despite his two English scalps, was expensive enough to make up for everyone else. For now, they desperately need to keep their morale and team spirit up. 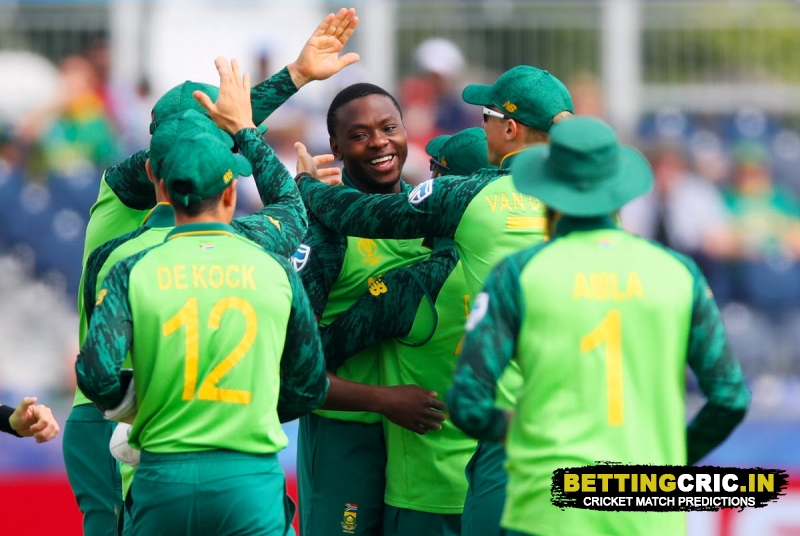 Although not exactly winning with ease, the English are getting the job done just about right. Who needs domination when you can get the job done either way? In a bilateral series, the size of the win doesn’t matter. After Adil Rashid and Jofra Archer managed to limit South Africa’s scoring rate, the English began their chase with a few hiccups. Dawid Malan’s anchoring 55 off 40, in conjunction with several others including a superb 17-ball-26 by captain Eoin Morgan, was enough to see them close out the match with 1 ball and 4 wickets in hand. With the South Africans on the ropes, this is a golden opportunity for England to get to where very few teams have ever been. 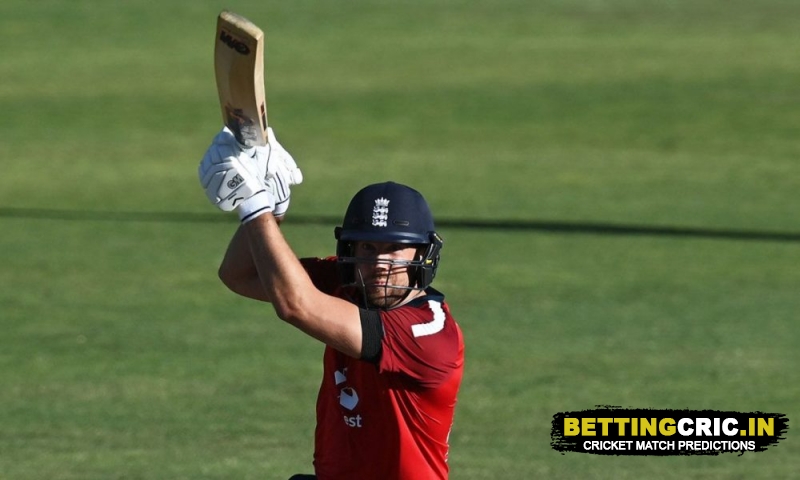 Given the high stakes nature of the match, the very best should have an edge. Expect Faf du Plessis and Quinton de Kock to cut loose, while Tabraiz Shamsi and Kagiso Rabada keep the batsmen under wraps.

It hasn’t been an easy journey for the English, and they’re not going to let their hair down now. Expect Dawid Malan and Jonny Bairstow to conjure up the runs, while Adil Rashid and Jofra Archer bowl superbly.

Can the Proteas finally get a punch back into their assailants? Or will the English overpower yet another adversary? Find out on Tuesday!