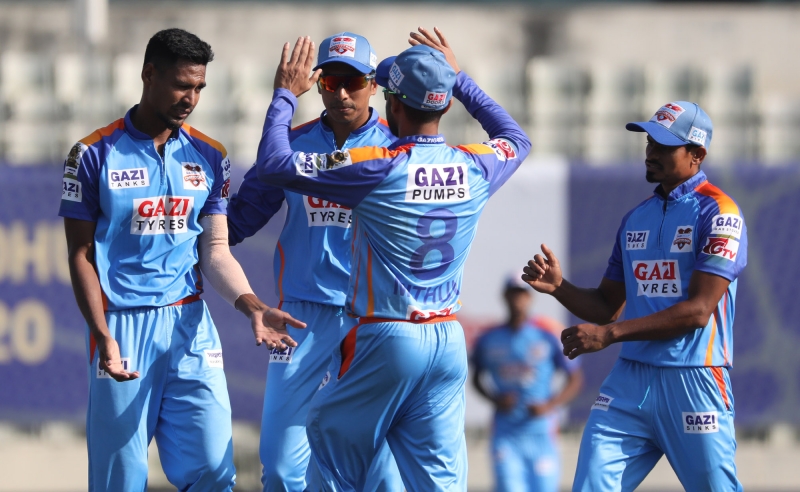 Bet on BRSALBet on CTGRM
30.11.2020, 13:30 IST
Sher-e-Bangla National Stadium, Mirpur
FBA vs GGC Prediction analysis: The fortunes of Fortune Barishal were turned in their last game, as Tamim Iqbal more than made up for his first match mistake to take his team to an important victory over an otherwise dominant Rajshahi. Now, with a win and a loss, they face a team that has been the very definition of domination in this tournament, bowling out two mammoth batting lineups well before the allotted overs for laughable scores before assailing both targets without breaking a sweat. So ridiculous have been their exploits that after two matches, they have a crazy net run rate of 2.874. Barishal doesn't exactly have a stellar batting lineup. Their battle against such an imperious bowling battery should be interesting to say the least, and before that battle begins, let’s take a look at the two teams involved.

After narrowly losing to Khulna in their first match, it seemed as though Fortune Barishal lacked the leadership and/or experience to compete with the rest of the teams. Tamim Iqbal clearly had other ideas. Choosing to field first, Barishal managed to restrict Rajshahi to a measly 132 through the efforts of Kamrul Islam Rabbi and a resurgent Mehidy Hasan Miraz, who took 4 and 2 wickets respectively. In reply, Tamim Iqbal played a true captain’s knock as he stood tall with 71 off 61 right till the end of the inning, even as the rest of the batsmen failed one by one with the exception of Parvez Hossain Emon. Barishal won the match with 5 wickets and 6 deliveries in hand.

It’s one thing to get an all-star lineup bowled out at 88. It’s another to repeat the feat just 2 days later against a completely different but equally stacked squad. With their incredible bowling, Chattogram haven’t just announced their arrival, but downright walked to the trophy room and started eyeing the prize hungrily. In their last game, they chewed through the Khulna Titans batting, with Imrul Kayes being the only person to score over 15. Mustafizur Rahman had unreal stats of 3.5-0-5-4. Afterwards, Liton Das made a calm and calculated 53 with some help from Soumya Sarkar to clean the match up.

Given their comeback, people will be expecting big things from Barishal, Expect Tamim Iqbal and Parvez Hossain Emon to do well with the bat, while Kamrul Islam and Taskin Ahmed excel with the ball.

Chittagong is looking way too dynamic and strong to be perturbed by Tamim and co. Expect Mustafizur Rahman and Taijul Islam to continue their destructive bowling, while Liton Das and Soumya Sarkar continue their constructive batting.

Can Fortune Barishal bring the high-flying Chattogram down to the dust? Or will the latter throw them into the sea and watch them drown? Found out on Monday! 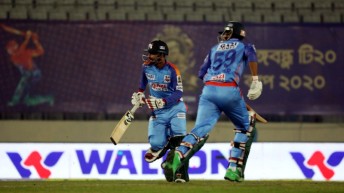 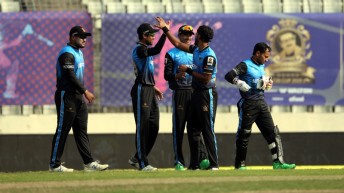