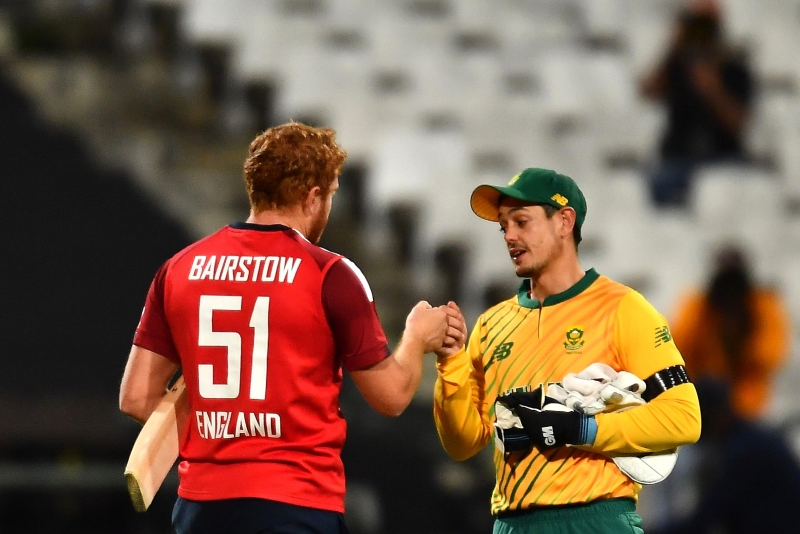 As much as their fans would have wanted it, South Africa’s return to international cricket didn’t exactly go as planned. To be fair, they were up against arguably the best lineup in English history, and it was a very close game, but a loss is a loss, and they will be rueing their mistakes and mulling over what to change and how. England on the other hand must be understandably happy, with fewer errors to their name and not many things that need changing. Nevertheless, both teams will be intent on winning the second match for different reasons, and it’s going to be a hard-fought game. Before the fight for supremacy begins, let’s take a look at the two teams and read South Africa vs England 2nd T20I Prediction.

There’s plenty of commendable things about South Africa’s performance in the first match, but they will need to improve on it in the games to come. Asked to bat first, South Africa lost Temba Bavuma early on, but marched on strong. After some solid play by most of the top and middle orders, the Proteas found themselves at a comfortable 179. Faf du Plessis’ 58, Rassie van der Dussen’s 37, and Quinton de Kock’s 30 all helped them get to that score. When it was their turn to bowl, George Linde was the pick of the bowlers with 4-0-20-2, and Lungi Ngidi also did well with another two. However, it just wasn’t enough, and way too many wides were bowled. Ultimately, despite looking strong early on, South Africa couldn’t close the match. 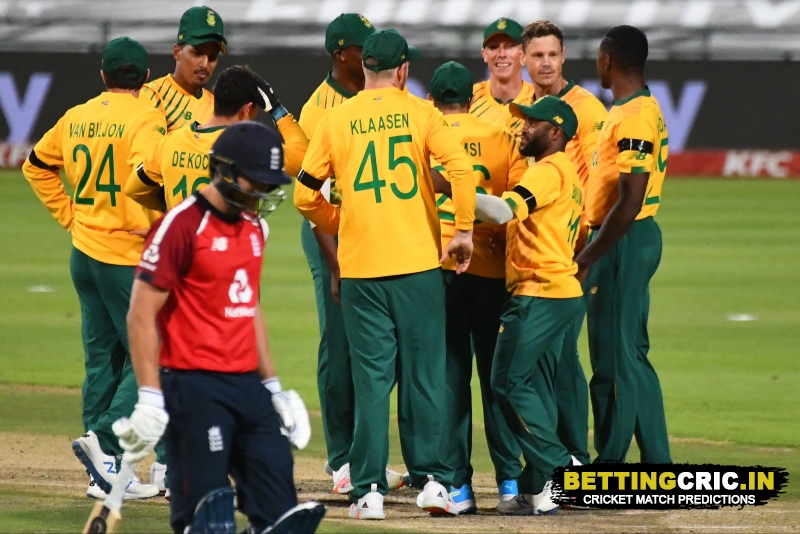 Letting South Africa bat first on home soil is a risky idea, but it’s one that worked out for England. Sam Curran starred with 3 wickets for only 28 off his four, and Jofra Archer and Adil Rashid were also pretty good. Tom Curran and Chris Jordan, however, left plenty of improvements to be desired. The English top order failed miserably, but then came Jonny Bairstow with all the answers. Using his bat to bash South Africa’s bowlers as well as their hopes, the 31-year-old was on top of his game. Ben Stokes also provided a healthy cameo, and England closed the match with four deliveries and five wickets to go. 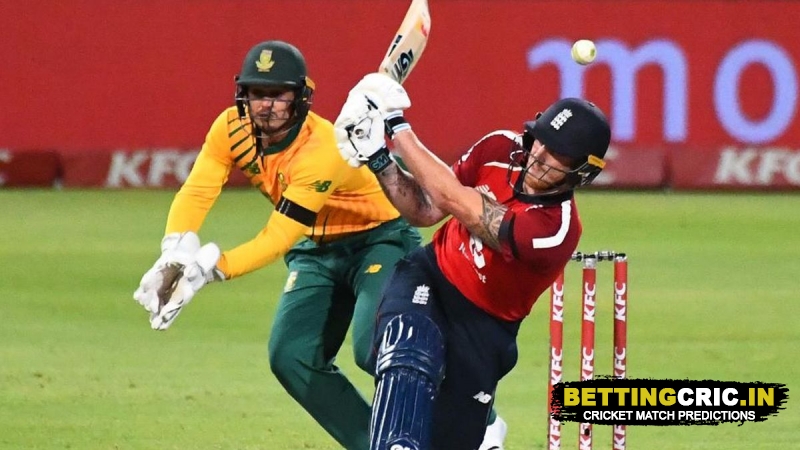 England’s terrific T20 form continues, and hopefully for them, will continue. Expect Jos Buttler and Dawid Malan to come back with a bang, while Adil Rashid and Jofra Archer claim some victims with excellent bowling.

Can the Proteas come back to prevent the series from being sealed in two games? Or will England bring their ODI supremacy to the T20 format as well? Find out on Sunday!