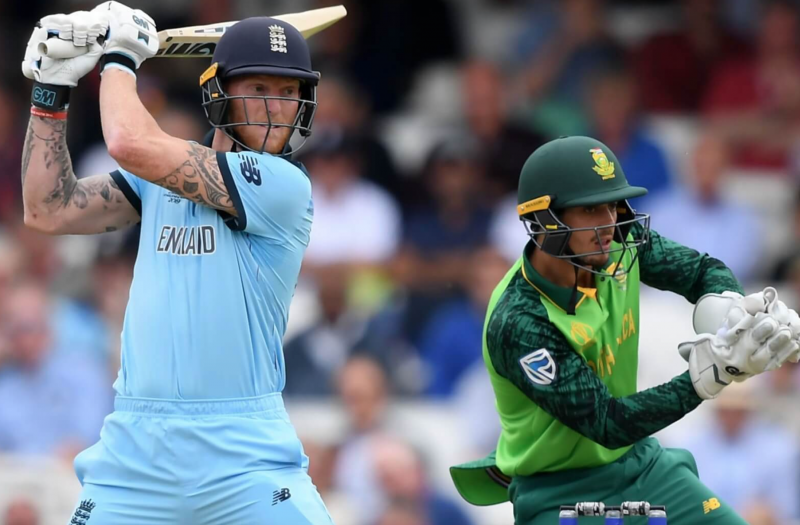 South Africa vs England 1st T20I Prediction analysis: It’s the reigning ODI world champions vs the footballing Netherlands of the cricket world. As far as T20s go, though, it’s been 11 years since England won the crown, while South Africa have never even played in a final. As far as rankings go, England currently sit in second place right behind Australia, while South Africa are further down the order at 5th. With 13 points separating the two on that ladder, both teams will be keen to win this and promote themselves to a better ranking. The Proteas squad consists of a large contingent of players who occasionally shine, while the English squad is almost entirely made up of tried and tested players. There’s no real rivalry between these teams, but that doesn’t mean there won’t be fireworks. Before the fuse is lit, let’s take a look at what’s in the shell.

With the T20 World Cup coming up next year, Eoin Morgan’s men will be looking to retain their solid form in the format. In the last two years or so, England have shown tremendous resolve to win 6 and draw 1 out of their last 7 T20I series. Winning here would possibly lift them above Australia in the rankings, and it will be a deserved top spot to be in before the World Cup even begins. As far as the lineup goes, England has arguably the longest tail in world cricket right now, with Jofra Archer, Adil Rashid, Moeen Ali, Chris Jordan, and the Curran brothers all able to hold their own or be explosive with the bat. 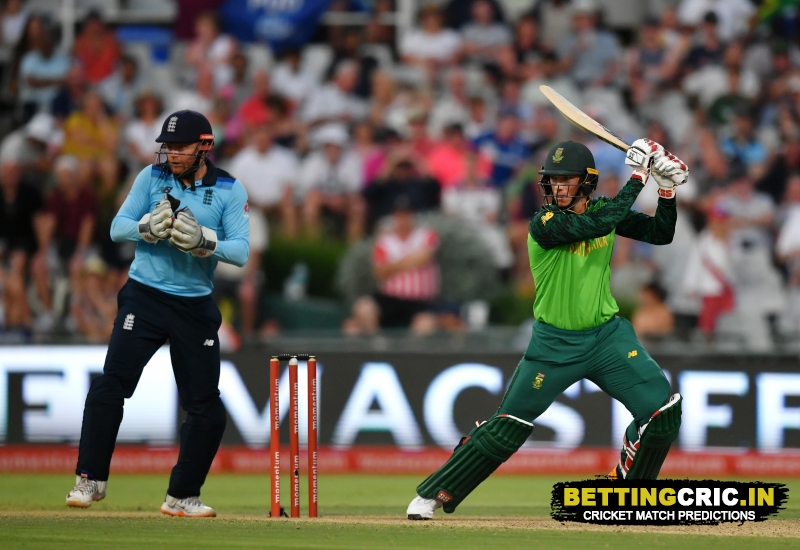 Consistency has been both a blessing and a curse for South Africa, who, despite performing well at almost every ICC tournament, has never made it to the final of one. This record doesn’t do the amount and level of talent that comes out of this country justice, and the Proteas are hungry for success. One might think that their massive squad is a sign of inconsistency among the players, and they won’t be far from the mark to believe so. The last time they won a T20 series was way back in March 2019, and it’s about time they changed that. 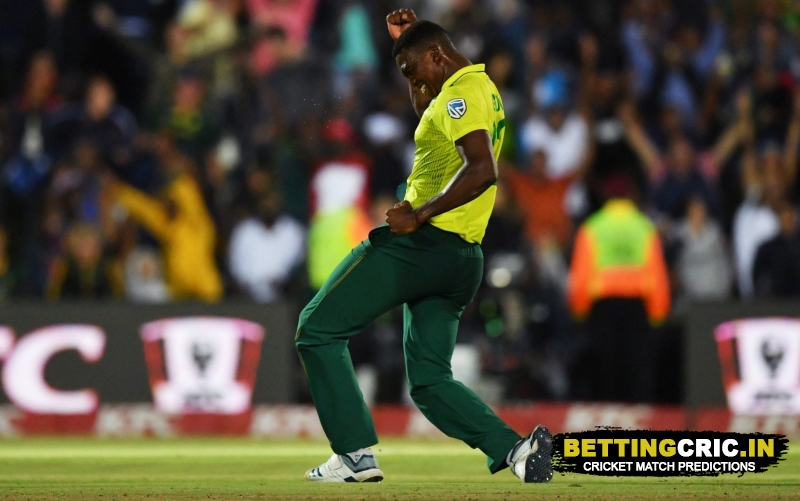 South Africa are one of the few teams to have a positive win ratio against England, but not by much; they have 9 victories to England’s 8. That being said, the last two series between the two was won by England - including one on South African soil - and South Africa will be intent on skewing that ratio more in their favour. Their record against England at the Newlands favours them on this, too.

England’s dominance has been telling, and they certainly have an edge over their opponents as far as nerves are concerned. Expect Dawid Malan and Ben Stokes to play some spectacular strokes, while Jofra Archer and Adil Rashid knock down some batsmen.

This is a great opportunity for Quinton de Kock’s men to rise up the rankings, and they’ll work hard not to let it pass. Expect Faf du Plessis and Temba Bavuma to amaze with the bat, while Anrich Nortje and Lungi Ngidi do wonders with the ball.

Can South Africa make the best of their talent to get an important win? Or will England continue their prominence with dominance? Find out on Friday!