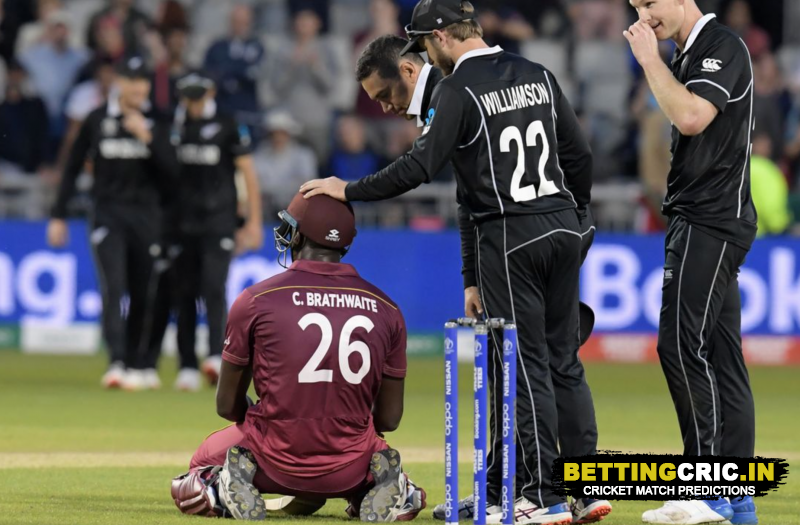 New Zealand vs West Indies Match Prediction analysis: When two teams start off their T20 record with two ties, you know things are going to get dicey. West Indies might be reigning T20 world champions, but they haven’t been doing as well as champions are expected to as of late. Despite being world champions, they are currently in a ridiculous ninth place on the ICC T20I rankings. Luckily for them, their next opponents New Zealand hasn’t been doing much better. Although some players performed well at overseas T20 tournaments, national glory has been thin on the ground. They will be looking for redemption starting with a series win against the Windies. Before the contest commences, let’s take a look at the two lineups.

After a seemingly endless 9 months of no T20 action, New Zealand are finally about to be back in the circuit. Despite being 6th on the same ranking system, the Kiwis were whitewashed at home by India in January, and lost a close home series to England before that. If those stats don’t inspire much confidence, they did beat Sri Lanka and India before that, and their bowlers in particular have been in excellent form. However, with Trent Boult and Kane Williamson resting before the test series, the Kiwis will be lacking some high-level quality.

After two world cup successes and incredible shows by individual players in various T20 franchises around the world, the West Indies arguably have the most fearsome T20I squad on the planet. The only caveat is, they have the consistency of a blind man throwing darts. There is no logical reason such a team should be 9th on the rankings. Perhaps under Kieron Pollard, who has won both the CPL and the IPL in the last few months, can rally them together for a solid showing.

With 7 wins in favour of the Kiwis and 5 for the Windies, there’s always going to be competition. To make matters better, 3 of those have been ties that had to be settled via Super Overs. That being said, New Zealand did win 4 out of the last 5 matches between them, excluding a no-result in between. Add the home factor to that, and the Kiwis have a good chance of taking this series.

Considering all factors, New Zealand are the favourites to take this. Expect Tim Seifert and Devon Conway to make lots of runs, while Kyle Jamieson and Ish Sodhi trouble the opposition batsmen.

The only team the West Indies have to fear is themselves, as they just need to overcome their own lack of focus to win this. Expect Kieron Pollard and Andre Fletcher to do well with the bat, while Kesrick Williams and Keemo Paul make good use of their bowling chops.

Can New Zealand overcome the world champions for an important win? Or can the latter live up to their name and shine brightly? Find out on Friday! 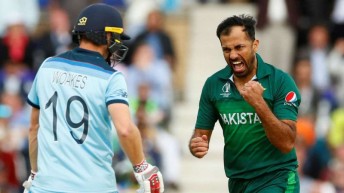