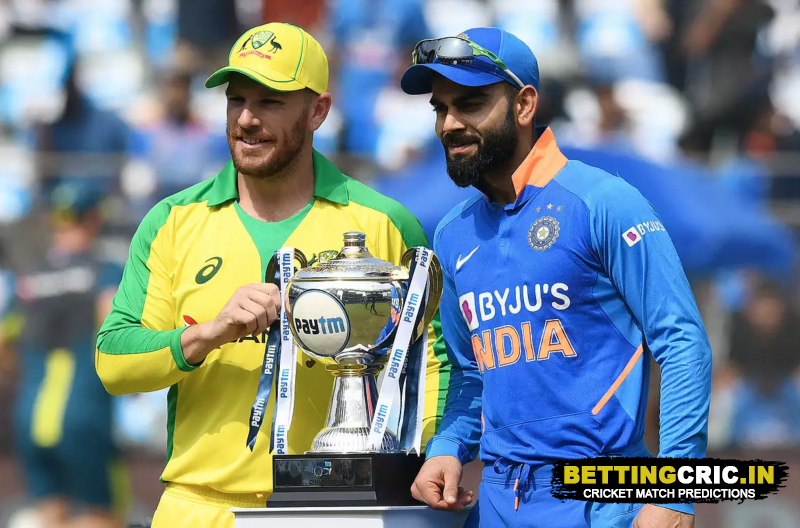 Bet on AUS Bet on IND
27.11.2020, 09:00 IST
Sydney Cricket Ground
Australia vs India 1st ODI Prediction analysis: It’s always hard to come back to something after a long time, and it’s been a really long time since the Indian team played a One Day International. Their last match was all the way back in February, when they were whitewashed by New Zealand on the latter’s home soil. The last time India won an ODI was in January against the very team that they’re about to face - Australia.

Aaron Finch’s men have, since the Covid lockdown, at least played one ODI series against England, which they won on English soil. With India at number two and Australia at four on the ICC ODI rankings, and this series being a part of the ICC Men’s Cricket World Cup Super League, both teams will be intending to take this one to climb up both ladders. Before this titanic clash, let’s take a look at the two teams.

Climbing up the ranks after the series win against England, this Australia side nevertheless has plenty to prove. Most of their IPL exports didn’t perform as well as one would have expected, with David Warner being far less explosive than usual, Glenn Maxwell fizzling out, Aaron Finch and Steven Smith failing to be better than average. Only Marcus Stoinis and Pat Cummins stood out, and Australia will be looking to them for a solid series. Nevertheless, this isn’t T20, and one can never count out Australia - especially on home soil. You can bet they’ll bring their A game. 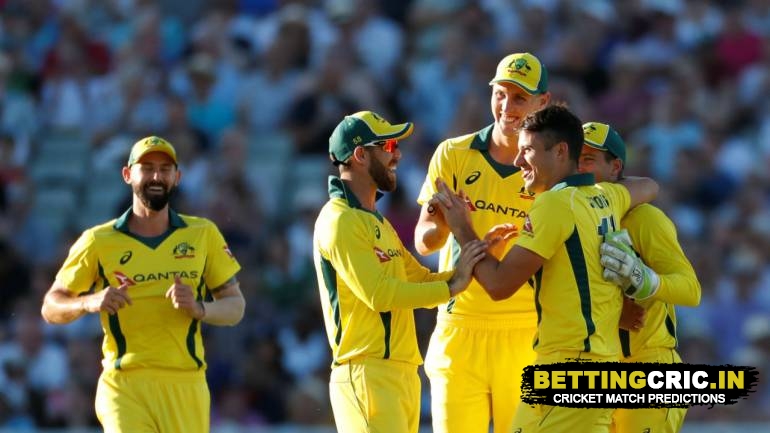 With plenty of up-and-coming players found at this year’s IPL and a treasure trove of existing talent, India will be ready for any and all challenges down under. It’s always a luxury to have problems with selecting a playing XI due to an overabundance of talent, but that can also be a double-edged sword as team management might begin to second-guess their choices should a couple of losses pop up. Nevertheless, India will be feeling confident selecting any XI given the sheer skill of everyone in the squad. 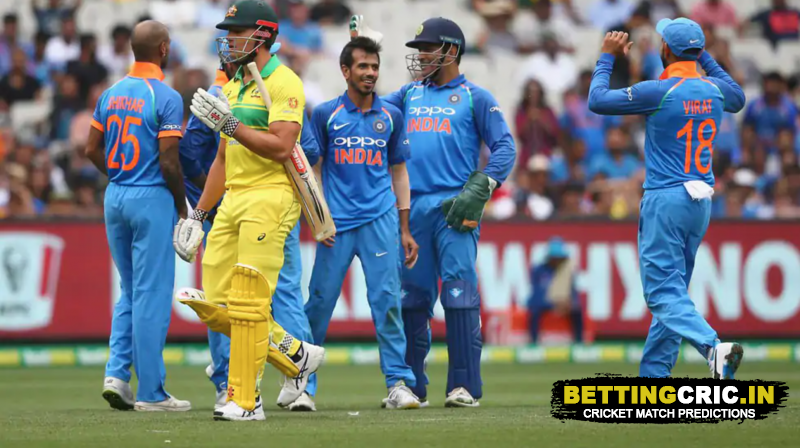 Historically, Australia has dominated India, with a whopping 78 wins against India’s 52. However, India have been doing much better in recent years, with India winning 12 out of the last 20 matches between the two, and 3 of the last 5. Australia will also want revenge for the last time India were around, when they lost the series 2-1. India meanwhile will fight hard to get closer to evening out the status quo in their favour. Given the high-scoring SCG, it will be a hard-fought battle given the batting powerhouses on both teams.

If Australia managed to beat world champions England after such a long break, they can do the same to India. Expect Marnus Labuschagne and Aaron Finch to hit them long, while Josh Hazlewood and Adam Zampa take advantage of familiar pitches.

With plenty of fresh talent and a healthy sprinkle of experience, India will be confident about this series. Expect KL Rahul and Shubman Gill to do well with the bat, while Jasprit Bumrah and Yuzvendra Chahal pick up important wickets.

Can Australia lift themselves closer to India on the ICC rankings with a win? Or will India try to topple England from the top with a triumph of their own? Find out on Friday!