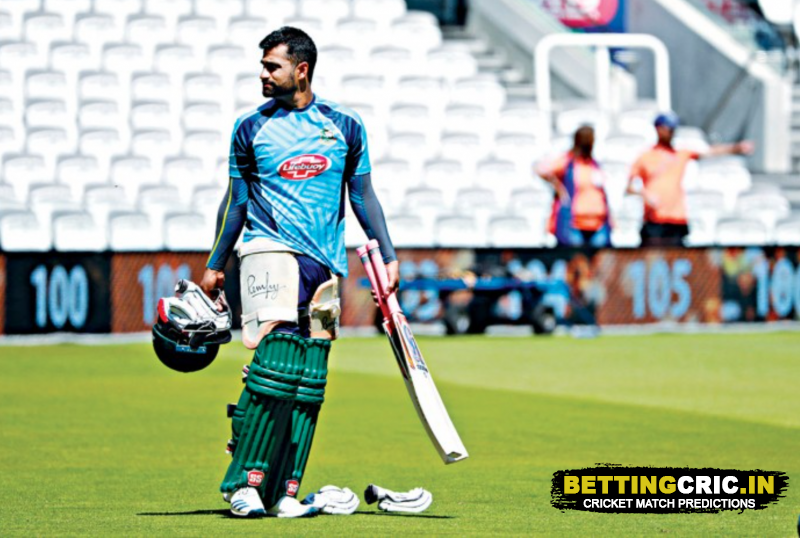 24.11.2020, 18:30 IST
Shere Bangla National Stadium, Mirpur
In the second match of the Bangabandhu T20 Cup, we have a battle between the new kids on the block versus the tried and tested veterans. It’s a trial by fire for the seemingly underpowered Fortune Barishal, who have Bangladesh national team opener Tamim Iqbal at the helm, but are mostly composed of youngsters otherwise. On the other side, there’s Gemcon Khulna, who are almost overloaded with big names, and led by Bangladeshi middle order batsman Mahmudullah Riyad. On paper, Khulna should take the win, but T20 cricket is as unpredictable as they come, and many young cricketers make their name through this format. Before the coin is tossed, read our Fortune Barishal vs Gemcon Khulna Predictions let’s take a look at how the two sides stand.

They say fortune favours the bold, but now the test will be to see if the players favoured by Fortune during the auction are bold enough to lock horns with the best. With Tamim Iqbal up top, Barishal will have a lot of hope riding on the big man. Mehidy Hasan Miraz, another Bangladesh regular, will also have to step his game up. Taskin Ahmed, the hottest young Bangladeshi fast bowler in the year before Mustafizur Rahman showed up, performed well in a few BPL campaigns and will have to show up again. Other potent players include international capped players Suhrawardi Shuvo and Abu Jayed, and promising youngsters Saif Hassan and Towhid Hridoy. 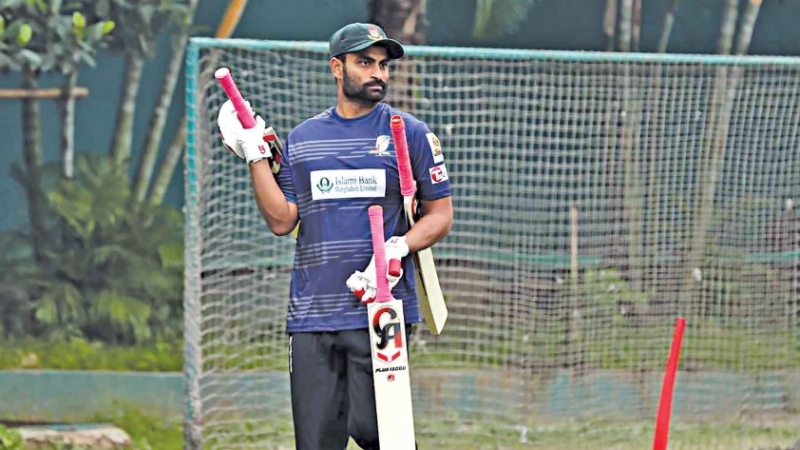 Inarguably the strongest lineup on paper, Gemcon Khulna are in pole position to win the tournament - at least on paper. With the likes of Mahmudullah Riyad, Shakib Al-Hasan, Imrul Kayes, Shuvagoto Hom, Anamul Haque Bijoy, Jahurul Islam, and Ariful Haque lining up to bat, it will take a brave bowler to charge into such talent. As for bowling, they’re a bit light in that department with only Al-Amin Hossain looking to be the only relatively big name, but the sheer number of allrounders they have - Shakib, Mahmudullah, Anamul, Shuvagoto, Ariful and more - will, hopefully for them, offset that problem. 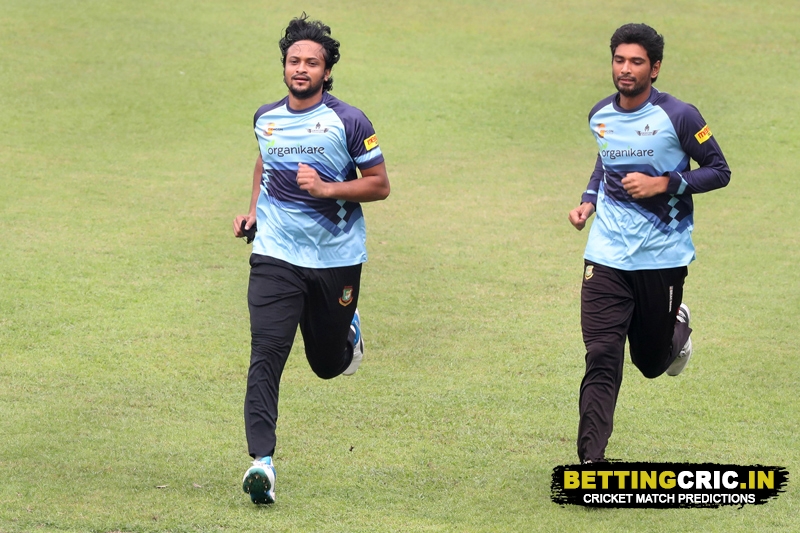 Given that Barishal don’t have much to lose, they will be under less pressure from any undue expectations. Expect Tamim Iqbal and Mehidy Hasan Miraz to score important runs, while Abu Jayed and Taskin Ahmed strike with the ball.

Given the sheer power of Khulna, the only problem they might have is with excluding players from the playing 11. Expect Shakib Al Hasan to star with both bat and ball on his return to cricket, while Mahmudullah Riyad and Al-Amin Hossain support him in the batting and bowling departments respectively.

Can Barishal cause an upset to send a warning to the rest of the teams? Or will Khulna simply run over the underdogs? Find out on Tuesday!