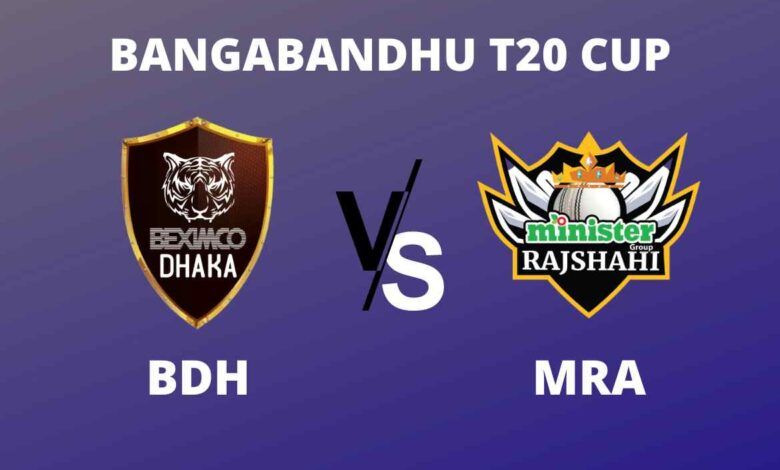 Not too long ago, Bangladesh were the minnows of world cricket. Over the last decade, however, the team has started to come into its own, and currently boasts a large number of top-tier players. It’s with these star players that the Bangabandhu T20 cup is studded, and the very first match of the tournament will be between Mushfiqur Rahim-led Beximco Dhaka and Najmul Hossain Shanto-fronted Minister Group Rajshahi. Both teams have plenty of firepower, with several players boasting international caps while others have BPL experience. With Dhaka tipped to be one of the favourites, it’s going to be an exciting game for sure. Before the match gets under way, read our Beximco Dhaka vs Minister Group Rajshahi Predictions and let’s take a look at the two teams.

Bangladesh’s own Little Master Mushfiqur Rahim takes charge of a side with plenty to offer. There’s Rubel Hossain with his incisive bowling and troves of experience, having been the hero of many a series and a terror to openers and tailenders alike. Mohammad Naim, a talented young batsman who had been making ripples in the Under-x circuits, and more recently put in some great performances in his handful of T20Is. Abu Hider is another good name to have in any Bangladeshi lineup, and not much needs to be said about Sabbir Rahman’s exploits on the field. Additionally, Beximco Dhaka have Akbar Ali and Nayeem Hasan - heroes of the Bangladesh Under-19 team that won the World Cup. 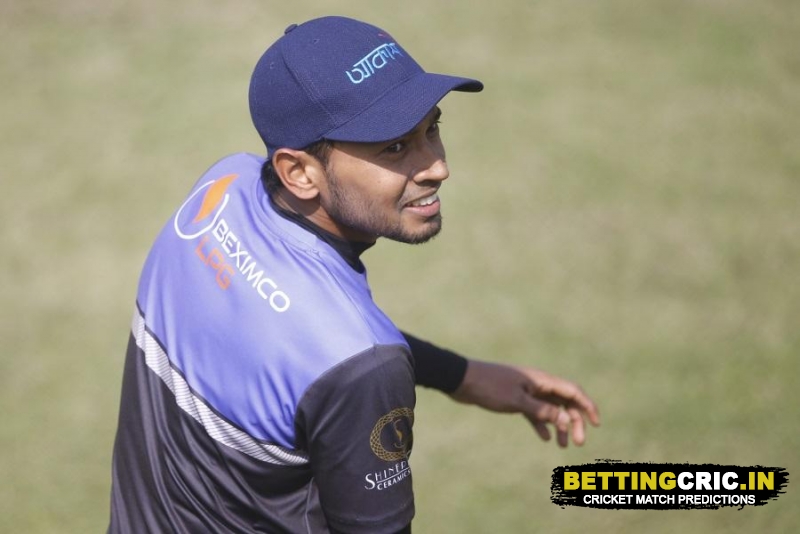 Consisting of some relatively unknown youngsters and former Bangladeshi regulars, Minister Group Rajshahi is definitely ‘weaker’ on paper than their opponents for this game. Apart from its rising captain, the team features up-and-coming all-rounder Mohammad Saifuddin (currently injured), former Bangladeshi spinner Arafat Sunny, veteran Mohammad Ashraful, and another veteran - albeit to a lesser degree - Farhad Reza. Apart from Saifuddin, the team clearly lacks skill and experience in the fast bowling department in particular, and following his injury, will be hard-pressed unless one of the junior fast bowlers step up. With plenty of spinners and decent batting, though, they may be able to take advantage of the Mirpur pitch. 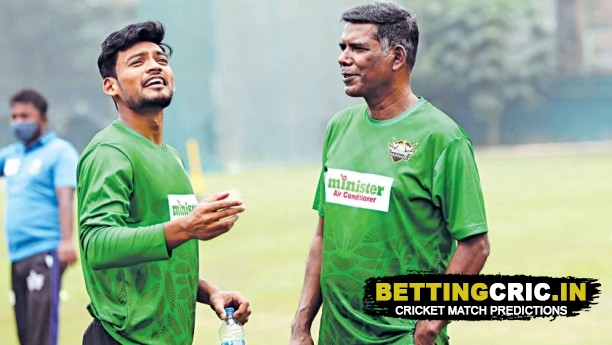 Given Dhaka’s lineup, they should be able to take the match bar accidents. Expect Mushfiqur Rahim and Mohammad Naim to do well with the bat, while Rubel Hossain and Abu Hider to team up to cause batsmen trouble.

Rajshahi’s squad has potential, and it’ll be up to the few experienced hands to try to make the best of that. Expect Mohammad Ashraful to make a triumphant return with the bat alongside Najmul Hossain Shanto, while Arafat Sunny and Farhad Reza pick up important wickets.

Can Dhaka start the tournament with a bang as is expected of them? Or will Rajshahi cause an upset to create all sorts of turmoil as far as expectations go? Find out on Tuesday!
{banner_test}