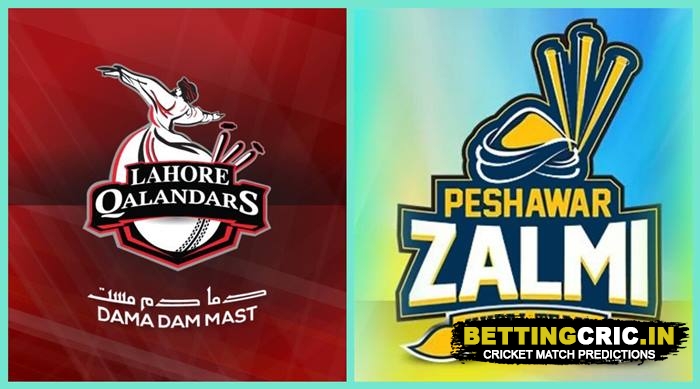 14.11.2020, 20:00 IST
National Stadium (Karachi)
This Lahore Qalandars vs Peshawar Zalmi Prediction comes at the time when it's quite possibly for the first time in the history of cricket - or perhaps any other sport - the playoff stages of a tournament are being held 8 long months after the league stage. Back in March, Lahore Qalandars fans watched their television sets with dreamy eyes as, after 4 years of sitting in last place, their team defied all odds to complete a magnificent comeback to book their spot in the semis. Not only did they do so by chasing down a formidable target with ease, but they did it against thus-far dominant league leaders Multan Sultans (granted, the latter were resting some key bowlers), who had, until then, only lost one game the whole season. Now, they must face Peshawar Zalmi, who despite having been the most consistent team in PSL over the years have had their worst season yet; barely qualifying on net run rate with only 4 wins to their name. Before this do-or-die battle begins, let’s take a look at how the contenders stand on paper.

The Qalandars will be glad the playoffs were delayed, as the hero of their incredible win against Multan, Chris Lynn, would have been unavailable back in March due to the Covid situation. The continued stay of Lynn’s fellow Aussie Ben Dunk was also in doubt, but now there’s no such issue. As far as local talent goes, though, the Qalandars aren’t that far behind Karachi. Fakhar Zaman and Sohail Akhtar have both had excellent seasons, while Shaheen Afridi has also proven to be effective from time to time, with Dilbar Hossain and Samit Patel also looking decent. After starting the season on an all-too-familiar low and bringing themselves back from the dead, LQ will be pumped about the playoffs and likely bring their A game. 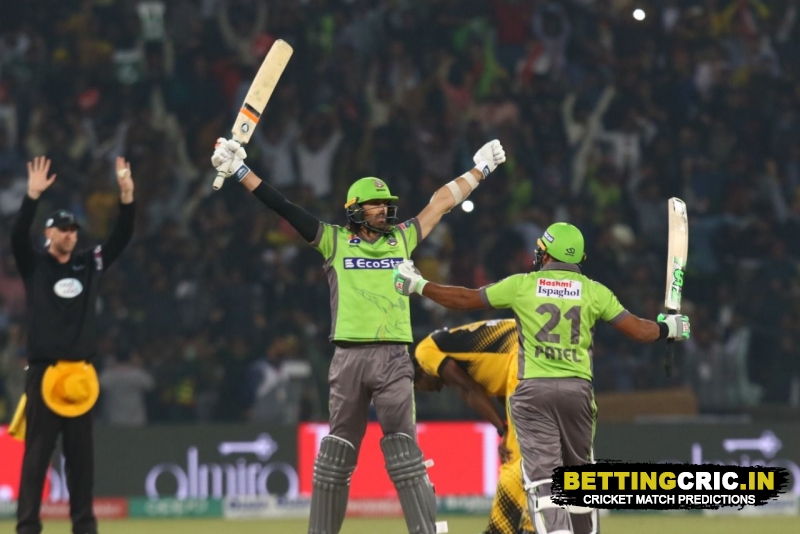 If the Qalandars are glad this match didn’t take place in March, Peshawar Zalmi are over the moon. Losing 5 foreign players as well as their coach would have been a killer blow, and now they have some of them back along with the powerful Kamran Akmal, experienced Wahab Riaz, and potent Shoaib Malik. The trio will have to shoulder some big responsibilities if Peshawar - finalists for the last 3 consecutive seasons - are to play the final. Nevertheless, they have a highly potent squad and have added Faf du Plessis to their already solid squad. They will, however, be painfully wary of the fact that this season, they were defeated by the Qalandars in the last match between them. 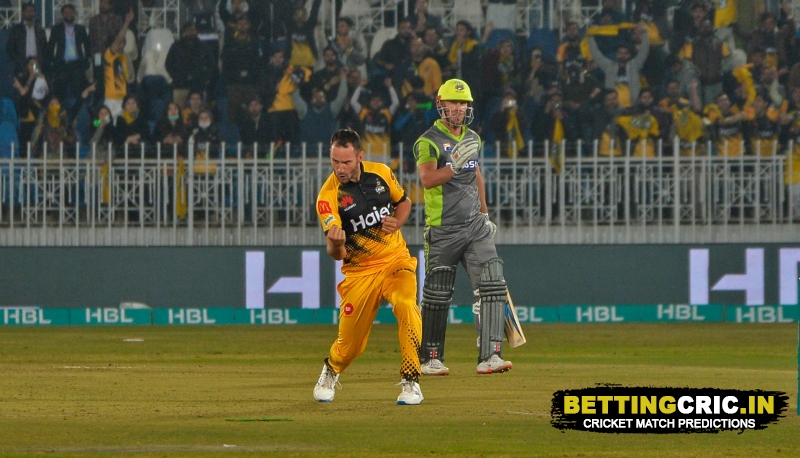 Lahore will be playing both with the nervousness of being in an unfamiliar situation, but they also have the boon of having no memory of losing a playoff match. Expect Fakhar Zaman and Ben Dunk to light it up, while Shaheen Afridi and Dilbar Hossain strike.

Peshawar have been exceptional at playoff matches over the years, and this should be no different. Expect Kamran Akmal and Shoaib Malik to bat their hearts out, while Wahab Riaz and Hasan Ali bowl like potential champions.

Can Lahore Qalandars give Peshawar their worst finish yet to improve their own best finish yet? Or will Peshawar Zalmi’s experience prove more important than the former’s spirit? Find out on Saturday!