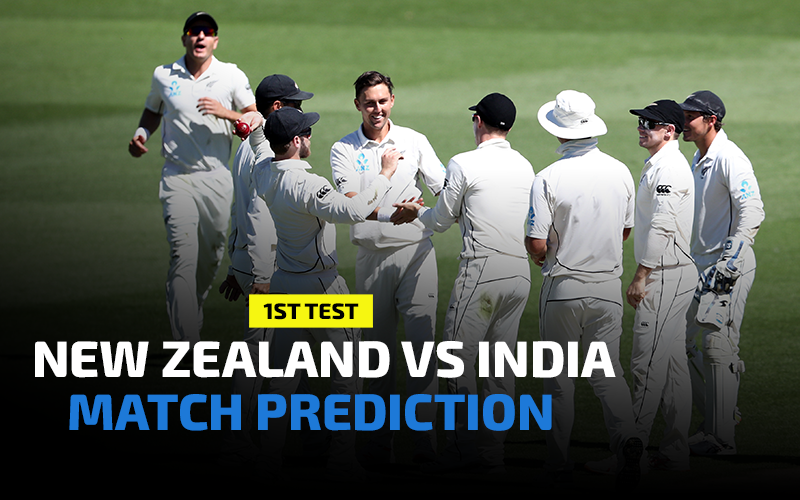 20.02.2020, 04:00 IST
Basin Reserve (Wellington)
After a thrilling one-day series that saw New Zealand whitewash visitors India, the battle now goes to the white kits as we get two more matches in the much-coveted World Test Championship.

Riding pretty at the top of the WTC table, the Men in Blue will be looking to use their prowess with the red ball take revenge for the thumping they received in the ODI series, while the Kiwis will want to extend their revenge for the T20 whitewash they received, while also improving their dismal (New Zealand are currently languishing in 6th place with only one win from five games) run in the WTC. What possibilities await the two teams when they clash in Wellington on the 21st? Let’s take a look.

Still no Rohit Sharma for the visitors, but Mayank Agarwal’s form in tests over the last year as well as Prithvi Shaw’s recent form should be good substitutes. Captain Virat Kohli, who has had his worst ODI series in the last 9 years, will definitely be keen to make amends in the tests. Ajinkya Rahane also seems to be in solid form, and with good performances by the bowlers - especially Mohammad Shami, Jasprit Bumrah, and Ravichandran Ashwin - India could get their first test win in New Zealand in almost 11 years.

On a high from their fantastic drubbing of India in the ODI series, the Black Caps will be charging into the test series with hopes of redemption for their series loss at India last year. With Kane Williamson back, Ross Taylor in fantastic form, and The Basin Reserve being a great pitch for fast bowlers undoubtedly piquing the interest of the battery that is Southee-Jamieson-Boult-Henry, the Kiwis will be fancying their chances of extending their recent dominance over the visitors. Moreover, Taylor and Williamson are the first and third-highest run scorers at this ground, a tally which includes a double ton for the former.

History favours India with 21 wins against 10 for New Zealand, but the Kiwis will likely prove to be a stern test for the Kohli’s men this time around. Their last encounter was all India, with a 3-0 whitewash in the heart of the subcontinent. However, the last time these teams met in New Zealand, it was the Kiwis who clinched the series with a win and a draw. With WTC points on the line, this series promises to be exciting.

For India, there’s no doubt that sole batting stalwart Kohli will be expected to lead by example. Shaw and Agarwal should also perform admirably if form is any metric. In the bowling department, the quicks will be expected to strike more often given the ground, though one can never truly discount Indian spinners. Expect Ashwin and Bumrah to do well.

The Kiwis will be relying on Taylor and Williamson to lead the charge with the bat, and given their record, justifiably so. With a stellar lineup of pacers, some swing with the new ball would be most welcome for the home team. For some variation, the possible inclusion of the slow left-arm Ajaz Patel could prove to be an important gambit.

Who will win the 1st Test Match?

Can New Zealand continue their resurgence? Or will India maintain their lossless streak in the WTC? Find out starting Friday! 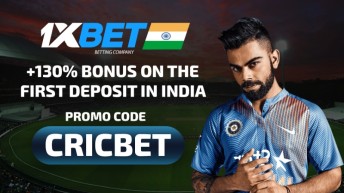 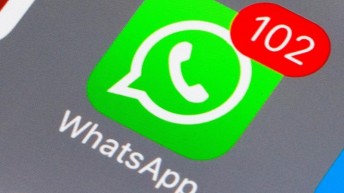