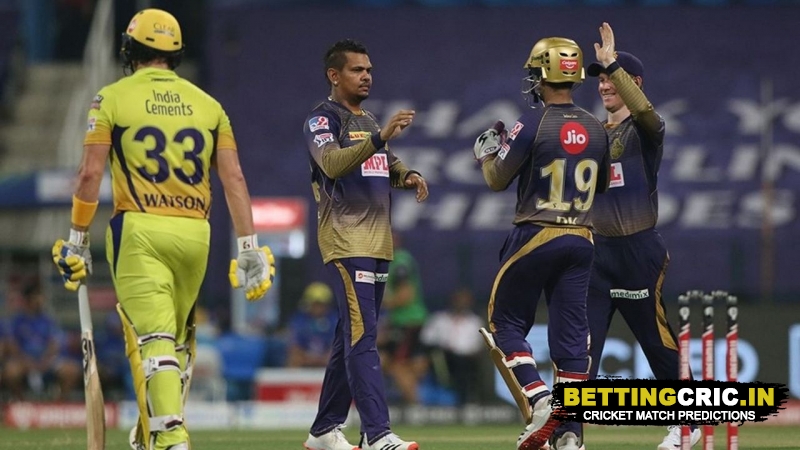 29.10.2020, 19:30 IST
Dubai International Cricket Stadium
Try as they might, Kolkata Knight Riders just can’t seem to string wins together. Other than two straight wins earlier this season, their triumphs have invariably been interjected with losses. This inconsistency has effectively put their qualification into question, with Kings XI Punjab defeating them to take over that hallowed fourth place. KKR’s next match is against the down-and-out Chennai Super Kings. The only team to have been mathematically knocked out already, CSK staged a post-disaster hurrah with their win over a thoroughly bemused Royal Challengers Bangalore. MS Dhoni’s men will be looking to finish on a high after failing to make it to the second round for the first time in their rich history. Before this battle of the hopeful and the hopeless begins, let’s take a look at the two teams.

With the threat of elimination having blossomed into a harsh reality, Chennai Super Kings can, as captain Dhoni said, focus on next year. To that effect, they have already shown what stripping away the burden of expectation can do with a comprehensive win over RCB in their last game. Some tight bowling by Sam Curran and Deepak Chahar made sure Virat Kohli and AB de Villiers couldn’t help the score past a lukewarm 145, and in retaliation, CSK confidently strode to their goal with 8 balls as well as wickets in hand. If their goal is to finish on a high, CSK have started well and should keep doing what they’re doing.

Plagued by a lack of steadiness, Kolkata Knight Riders have fallen out of the top four. Now they must win their next two matches to ensure qualification, as their awful net run rate means they can’t afford otherwise. In their previous match, Shubman Gill, Eoin Morgan, and a cameo from Lockie Ferguson got them to a small 149, with Mohammad Shami and Ravi Bishnoi doing well for KXIP. In the other inning, though, Mandeep Singh did well and Chris Gayle stole the show with his trademark slogging - winning the match with seven deliveries and eight wickets to spare. KKR needs to find a firm footing and keep their heads focused as they essentially face crunchtime.

Given CSK’s complete lack of pressure, they can be expected to play in a relaxed but destructive manner. Expect Faf du Plessis and Ravindra Jadeja to score plenty of runs, while Sam Curran and Shardul Thakur pick up important wickets.

KKR’s continued existence in IPL 2020 is going down to the wire, and they have to make sure they have the edge over their competitors. Expect Shubman Gill and Eoin Morgan to do some damage with their batting, while Varun Chakravarthy and Lockie Ferguson use their skills for the best results.

Can CSK get another win to add to their finish-with-a-flourish? Or will KKR manage to get back into the top four with the hopes of staying there this time? Find out on Thursday! 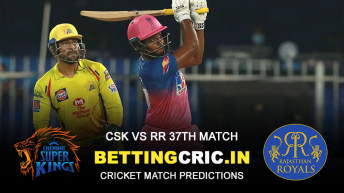