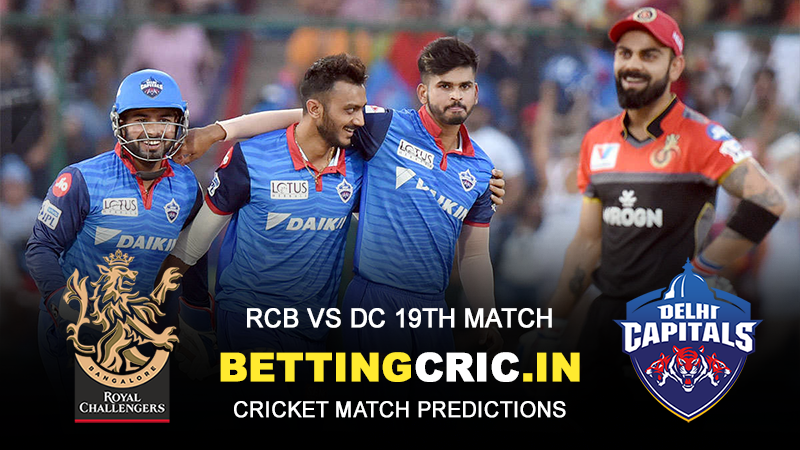 5.10.2020, 19:30 IST
Dubai International Cricket Stadium (Dubai)
With four games down for everyone at the time of writing, the performance differences between the teams, as well as the effect of strengths and weaknesses, are beginning to manifest themselves in the form of a difference in points. While some may have considered Delhi Capitals to be at or near the top of the table, almost nobody could have predicted - even after their first two or three games - that Royal challengers Bangalore would be hot on their heels, equal on points and only trailing in run rate. Despite plenty of visible cracks in the team’s composition, somehow RCB are in second place, and about to challenge a seemingly much more solid DC. Before this important clash between the current 1 and 2, let’s take a look at what put them there.

Before their most recent match against Rajasthan Royals, RCB had been far from solid this year, winning two games by the skin of their teeth and losing one in almost comical fashion. However, they still got those all-important points, and with their comfortable win against a very strong RR, they have certainly made a statement. Never letting them break away, RCB kept things tight with the ball to restrict their opponents to a modest 154. Then, on the chase, they looked very comfortable as they cruised to an 8-wicket victory with 5 balls to spare, with captain Virat Kohli finally getting a big knock. The Royal Challengers have definitely been the dark horse of the tournament so far, and they should keep doing what they’re doing - just with the run rate in mind. 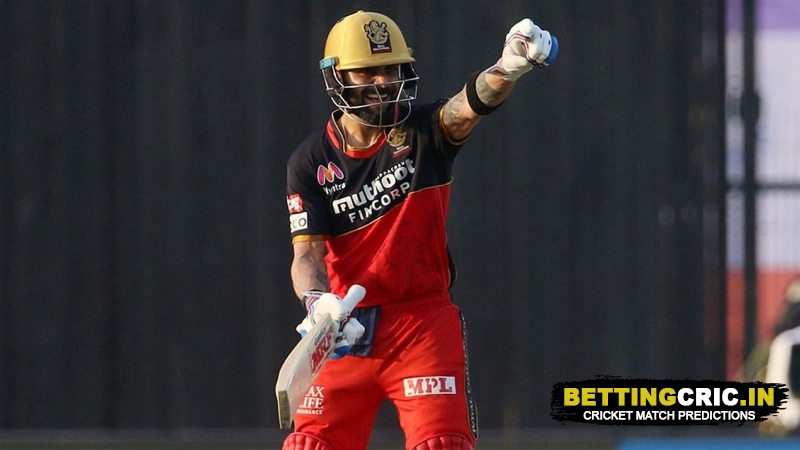 After stuttering with a loss, Delhi Capitals made a strong comeback. Sharjah matches are always exciting due to their high-scoring nature, and, looking dangerous as ever, DC managed to score the highest total of this IPL so far against Kolkata Knight Riders’ utterly mediocre bowling - putting up a gargantuan 228 thanks to Prithvi Shaw and especially captain Shreyas Iyer.  When it was their turn to bowl, they successfully defended the target with a great performance from Anrich Nortje and help from Amit Mishra and Harshal Patel. Delhi have caused a lot of expectations to grow, and they should use that to motivate themselves rather than get bogged down by it. 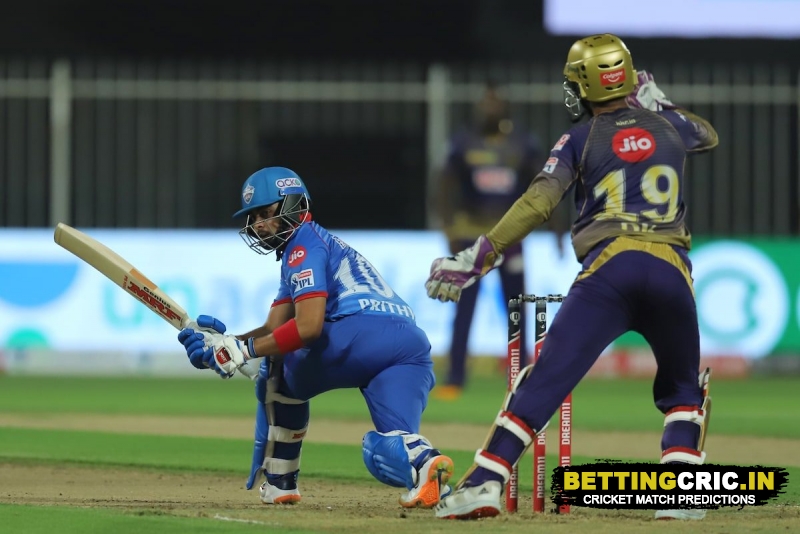 Given their form, RCB will be intent on proving all their doubters wrong. Expect AB de Villiers and Virat Kohli to shine, while Yuzvendra Chahal and Navdeep Saini excel at their craft.

The sheer might of Delhi has put them on something of a pedestal - one they won’t want to come down from any time soon. Expect Shreyas Iyer and Rishabh Pant to take charge of the batting helm, while Amit Mishra and Anrich Nortje bowl well.

Who will win the 19th match?

Can RCB keep the capitals from taking the absolute lead? Or will Delhi jump ahead in this year’s race? Find out on Monday!