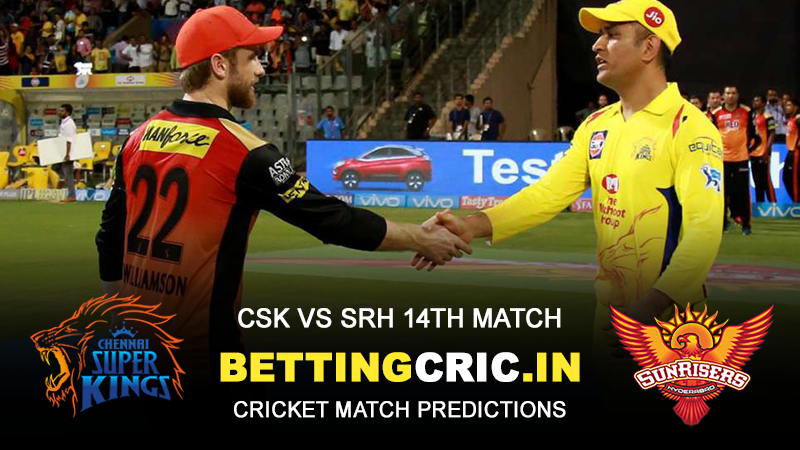 Chennai Super Kings and Sunrisers Hyderabad both have a lot at stake In their upcoming clash. Both are used to being in the top half of the table, but as things stand, Chennai is in last place and the Sunrisers are just two spots above. CSK definitely feels the pressure more as they were runners-up last season and were expected to challenge for the title in this one, but rest assured that SRH aren’t far behind in that department. That being said, CSK have lost 2 games in a row after winning one, while SRH have done the exact opposite, so morale will be on the latter’s side. On paper, both teams have plenty of firepower, and this should by all means be a firefight of a match. Before the teams lock and load, let’s take a look at their arsenals.

The sheer age of CSK’s squad, while good for experience, seems to be showing in their tired-looking performances on the field. Almost everyone looks and plays slowly and there doesn’t seem to be much of an urgency about winning matches. In CSK’s last match, Delhi were largely unperturbed by their bowling, and scored a comfortable 175. In reply, Dhoni’s men just never even seemed to be trying. No one showed any real urgency, and the inning sort of slowly fizzled out at 131 for 7, with only 12 fours and one six in the entire inning. Such lackluster, intentless performances need to change if CSK are to have any impact this season. 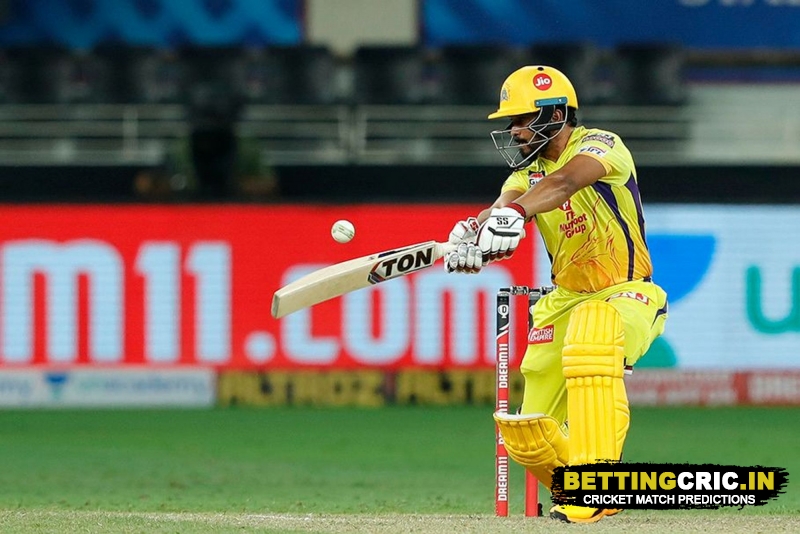 Like their name would suggest, the phoenix that is SRH finally seems to have risen from the ashes. With a comprehensive victory over the until-then dominant Delhi Capitals, they have let loose a roar which should serve as a warning to the other teams. Albeit mediocre with the bat initially, they finished strong to get to a decent-on-the-given-pitch score of 162. In reply, Delhi could never really get going. Despite plenty of promising starts, no player could play an inning that mattered. Meanwhile, Rashid Khan displayed a bowling masterclass with his 14 for 3 from 4 overs, proving his prowess as he has done time and again. SRH must use this boost of their spirits to ramp up their play and climb the table. 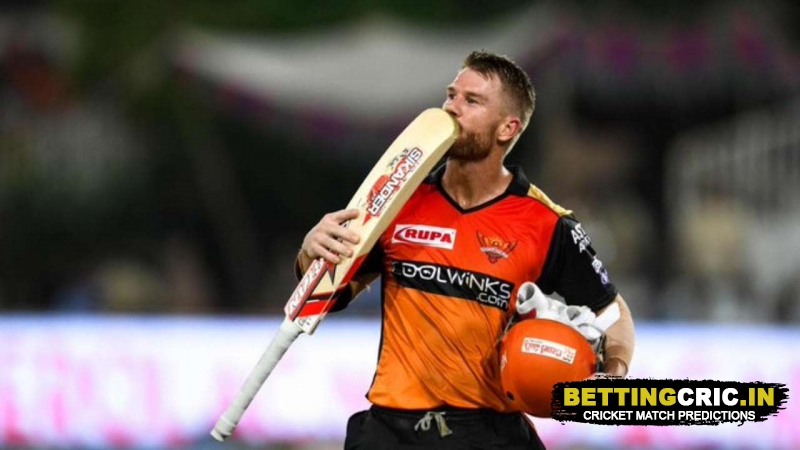 CSK have way too much experience to have a thoroughly miserable campaign; they have never failed to qualify for the playoffs and won’t want to start now. Expect Faf du Plessis to continue his good form with the bat joined by Shane Watson, while Sam Curran and Deepak Chahar continue their good run with the ball.

Having lost 4 of their last 5 meetings with CSK, SRH have a good opportunity to even that record a little. Expect Rashid Khan and Khaleel Ahmed to conjure magic with the ball, while David Warner and Kane Williamson cast spells with their bats.

Who will win the 1st match?

Can Chennai put up a super performance to reign over their opponents? Or will the Sunrisers continue their rise up the table? Find out on Friday!