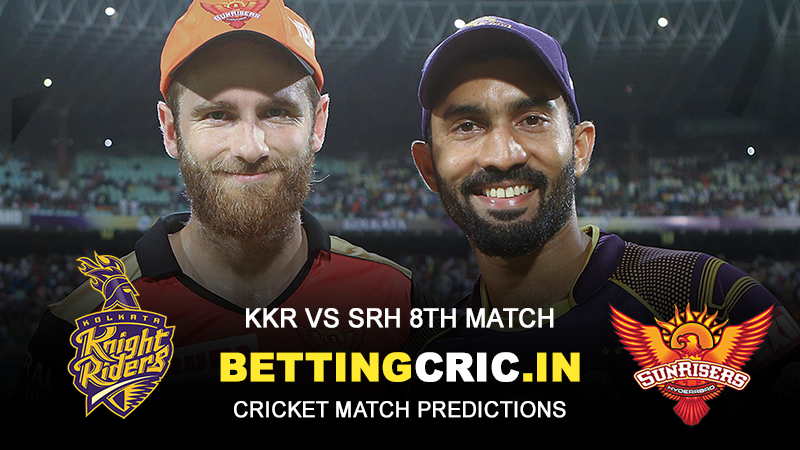 26.09.2020, 19:30 IST
Zayed Stadium (Abu Dhabi)
Last year’s runner up Sunrisers Hyderabad haven’t had the best of starts. In their first match, against Royal Challengers Bangalore, they were in a very strong position to win but ended up throwing the game. Undoubtedly upset with themselves and low on morale, they will no doubt want to lift their team back up with the next game. Luckily for them, it’s against a team that’s arguably even lower on morale. Kolkata Knight Riders began their IPL 2020 campaign the poorest of any team with a sizable loss against Mumbai Indians, and given their abysmal net run rate, will need quite a few big wins to balance things out and perhaps even get on the positive side of that run rate. The two teams at the bottom of the table after the first round of games are going head to head, and it’s going to be a tight contest. Before it begins, let’s take a look at the two teams.

Kolkata has had a history of underperforming despite a strong lineup, and their last match was a testament to this. Apart from Sunil Narine, all of their bowlers were taken to the cleaners to varying degrees by the Mumbai Indians batsmen. Bringing some semblance of control at the death, they restricted Mumbai to 195, but you know something went horribly wrong when the highest scorer - and only one to show real intent with the bat - for KKR was Pat Cummins of all people. Other than him, Dinesh Karthik, and Nitish Rana, no one had a strike rate over 100, and the team slumped to 146 for 9. If they want to win their next match, their batsmen in particular will have to do much better, as will some of their bowlers. 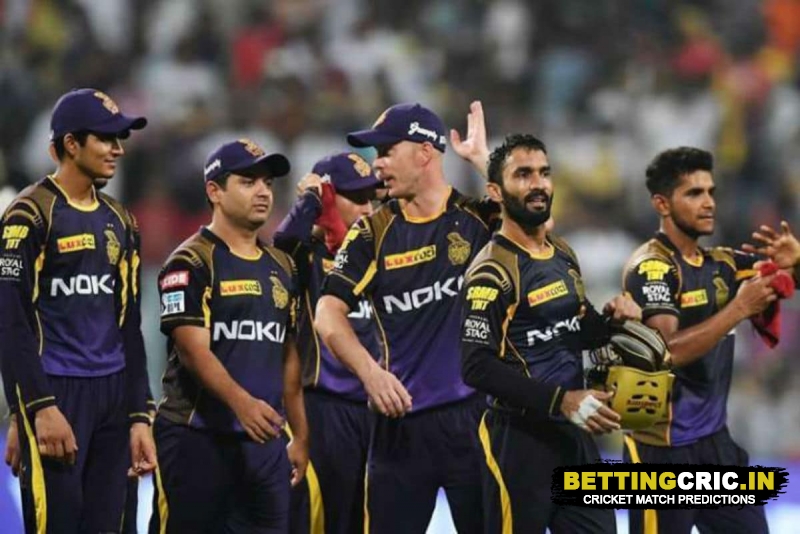 The worst kind of losses involve a batting collapse at a winning position, and losing 8 wickets for 32 runs is about as bad as a collapse can get. It gets worse when you think that the team needed just 43 off 29 when the collapse began, and only Priyam Garg could get to double figures. Sure, Mitchell Marsh’s injury was an important factor, but the rest of it was completely inexcusable. SRH will no doubt want to forget this utterly disastrous result, and set upon gathering their wits to come back with what they hope will be a slew of more favourable results. Needless to say, the batting needs a big wake-up call. 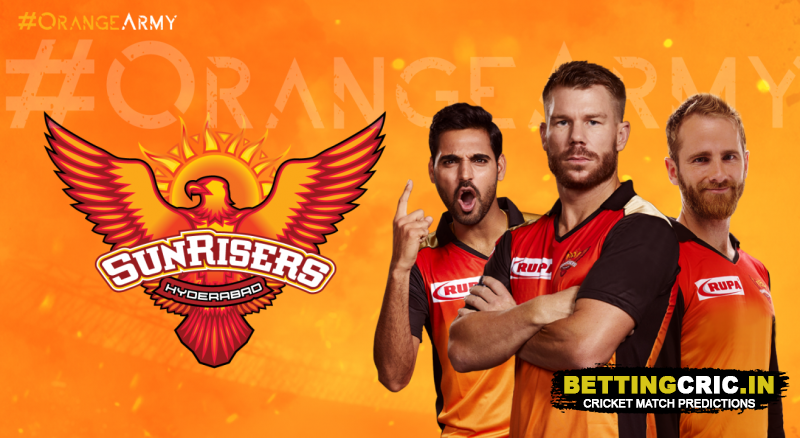 As mentioned before, KKR has a very strong lineup. Expect Sunil Narine to perform with both the bat and ball, with Dinesh Karthik supporting him with the former and Shivam Mavi with the latter.

Having finished high up last year, Sunrisers will be looking to those who underperformed to step up. Expect David Warner and Manish Pandey to bat well, while Khaleel Ahmed and Rashid Khan do the same with the ball.

Can the Knight Riders get a big win to improve their abysmal run rate? Or will the Sunrisers awaken their full might to get their points tally rolling? Find out on Saturday!