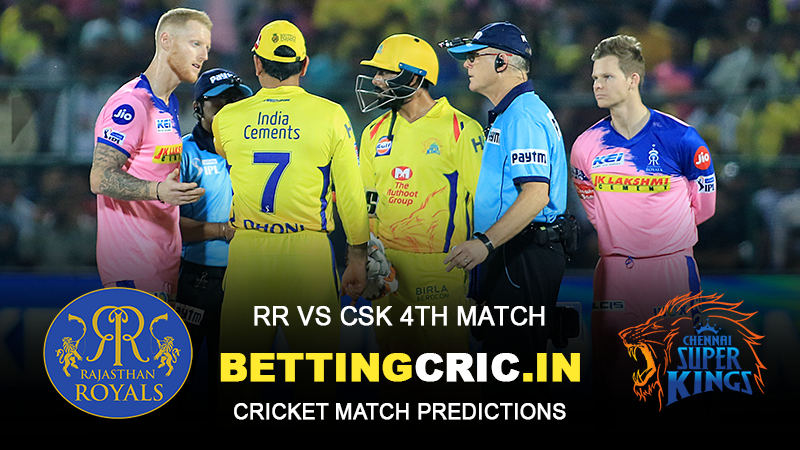 22.09.2020, 19:30 IST
Sharjah Cricket Stadium
When the first iteration of IPL ended, most people were surprised that underdog team Rajasthan Royals had won, but none - especially RR fans - would or could have predicted that 12 years would go by without the team reaching another final. Only having qualified to the playoffs 3 times since, with the highlight being one third place, suspended for two years, and placing seventh last year, Rajasthan have pretty much settled into a routine of mediocre or subpar results like their regional neighbours Punjab. That being said, a new season brings new possibilities. The problem here is that they will be going through something of a baptism by fire by facing Chennai Super Kings first up. Dhoni’s men are charged up after exacting partial vengeance on the Mumbai Indians, and would love to leapfrog over the Royals to consolidate their number one position. Before this monarchical struggle ensues, let’s take a look at the two sovereignties.

Losing four out of their last 5 encounters against Chennai, Rajasthan have a tall order ahead of them. They have a sizable squad at their disposal with plenty of big names, but the players seem to have been bought impulsively and without rhyme or reason, creating something of a motley crew rather than a cohesive unit. The biggest, most obvious problem with their squad is the lack of a seasoned, top-tier spin option. In a format that thrives on variety and where good spinners can make or break a game, this is questionable at best and foolish at worst. On top of this, they have an Australian leading four English players, which might create some friction if things get dicey. As a result, the first match is very important for them to win. 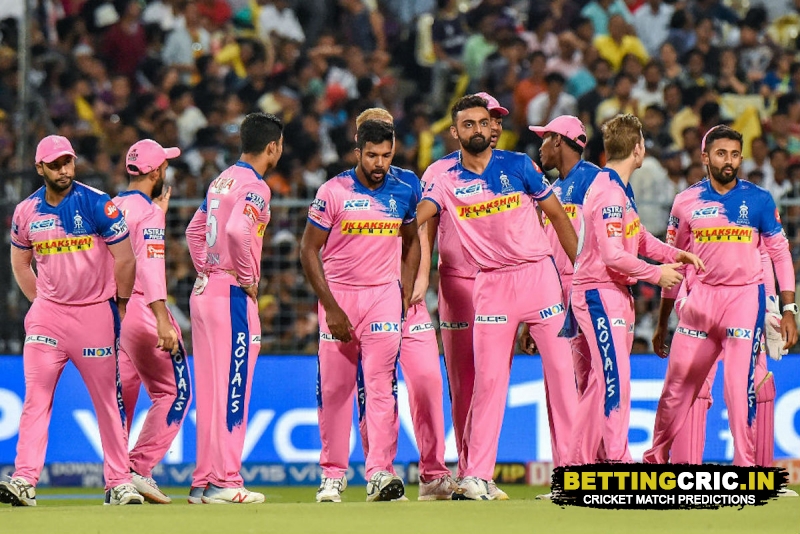 CSK bested the reigning champions against heavy odds, and are now enjoying the top spot. In their first match, it initially looked as though Mumbai would post a towering total, but  some excellent bowling by CSK saw them settle for a middling 162. Although the Super Kings lost two early wickets and had a super-slow start, Faf du Plessis and Ambati Rayudu put up a massive 115-run partnership to take them to the cusp of victory, which they eventually achieved with four balls to spare and 5 wickets in hand. Now facing the Royals, Chennai will be keen to win a matchup they are used to winning, and get further away from their competition. 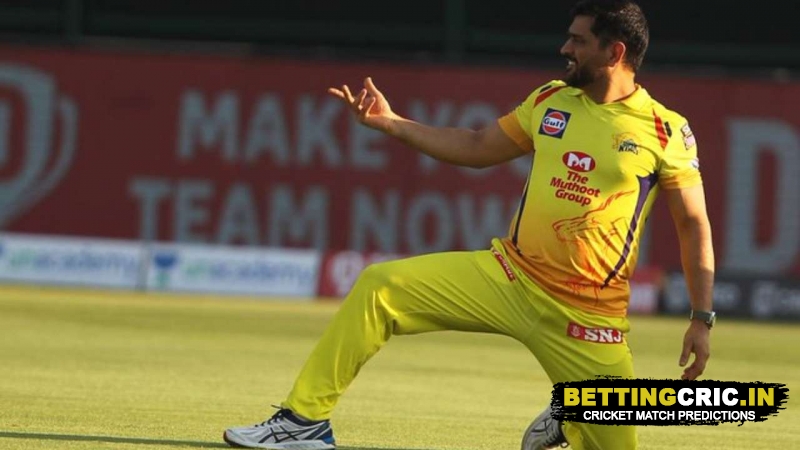 Rajasthan players will be fresh and ready to take on the challenge. Expect Shreyas Gopal and Tom Curran to bowl well, while Riyan Parag and Jos Buttler take charge with the bat.

Chennai looked hungry in the first game, and with Dhoni at the helm there’s no scope for that hunger to be eased. Expect Faf du Plessis and Murali Vijay to score plenty, while Deepak Chahar and Sam Curran prevent the opponents from doing the same.

Who will win the 4th match?

Can the Royals usurp CSK’s throne? Or will CSK quell their opponents to reign supreme? Find out on Tuesday!

Do you agree with this Prediction?
Like
0
Dislike
Want to start with a bonus? Choose the best Betting Site for youWhere are you from?
India Bangladesh
TagsIPL 2020 Betting Tips, 1XBET Cricket Predictions, 1XBET Promo Code, Toss Prediction