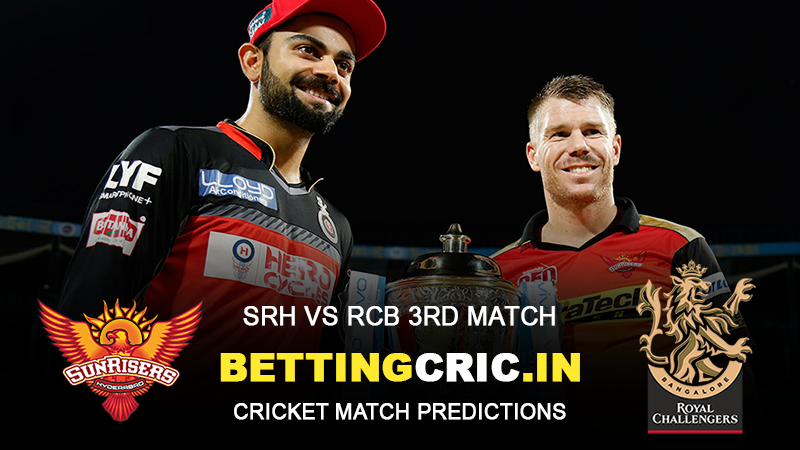 21.09.2020, 19:30 IST
Dubai International Cricket Stadium
In the 3rd match of IPL 2020, we come across 2 teams of similar caliber, where one is curiously jealous of the other despite having been around for much longer. Despite being in its 13th year of existence and having played 3 finals, Royal Challengers Bangalore have failed to win a single one. On the other hand, Sunrisers Hyderabad won their first and only IPL crown in just their fourth year - beating none other than RCB themselves. SRH also qualified for the playoffs in the 3 seasons since, even playing another, albeit less successful, final in the time since. On the flip side, RCB finished 8th, 6th, and 8th, much to their obvious dismay. This year, however, everyone starts with a clean slate, and the meetings between these two should be very interesting. Before the first of those meetings takes place, let’s take a look at how they match up.

Over the last 4 years, Sunrisers Hyderabad have established themselves as a force to be wary of. Coming fourth last year, three-time IPL orange cap holder David Warner’s men will be looking to improve their performance as well as their fortunes this year. With a well-balanced team, they certainly have what’s required. With the exception of a strong and reliable pace attack, they have everything a team could want. In fact, their retained squad was already so good that the most they spent on a player this year was the small Rs. 2 crore on Mitchell Marsh. Considering RCB’s pathetic state last year, SRH are the clear favourites going into this match. 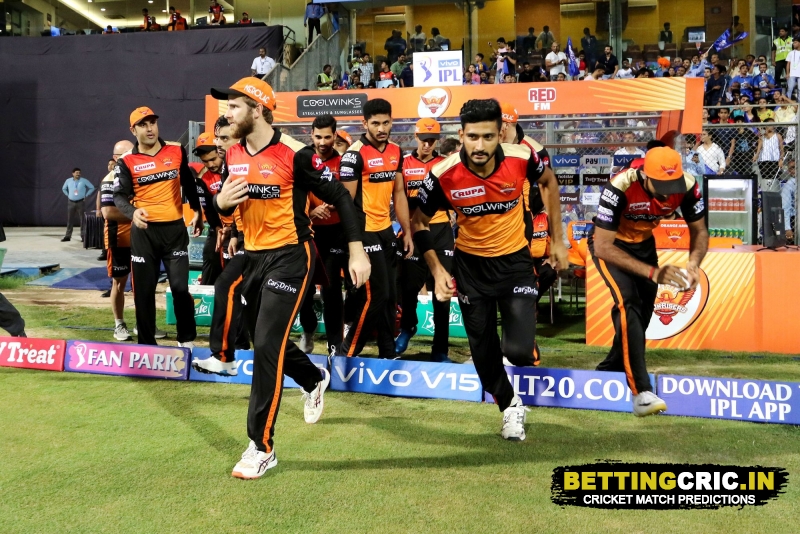 It’s strange for a team to have featured some of the greatest players to ever play the sport and still not manage to win a single tournament. RCB players harbour a kind of muted frustration on the best of days, so given their performances in the last 3 seasons, one can understand if that sentiment is reaching fever pitch. Even this year, they have lots of star players balanced nicely with a slew of youth talents. But will either of those finally land them a good season? Or do we daresay, even a great one? The outcome of the first match will most likely set a tone of either compounded frustration or determined hope. 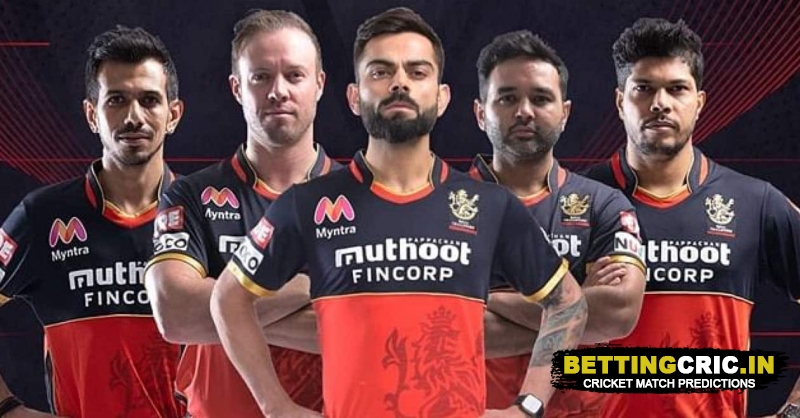 The Sunrisers always look and play like they mean business, and this year will be no different. Expect Kane Williamson, Manish Pandey, Khaleel Ahmed, and Rashid Khan to make full use of their talents in their respective fields.

RCB players will be wise to use their past failures to ignite their inner fire. Expect Virat Kohli and AB de Villiers to send the ball sailing into the stands, while Navdeep Saini and Yuzvendra Chahal send opponent batsmen back to the pavilion.

Can the Sunrisers create a good morning to their campaign? Or will the Royal Challengers be too challenging to overcome? Find out on Monday! 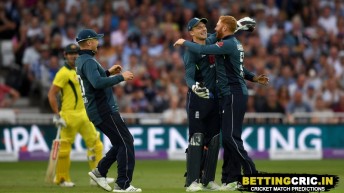