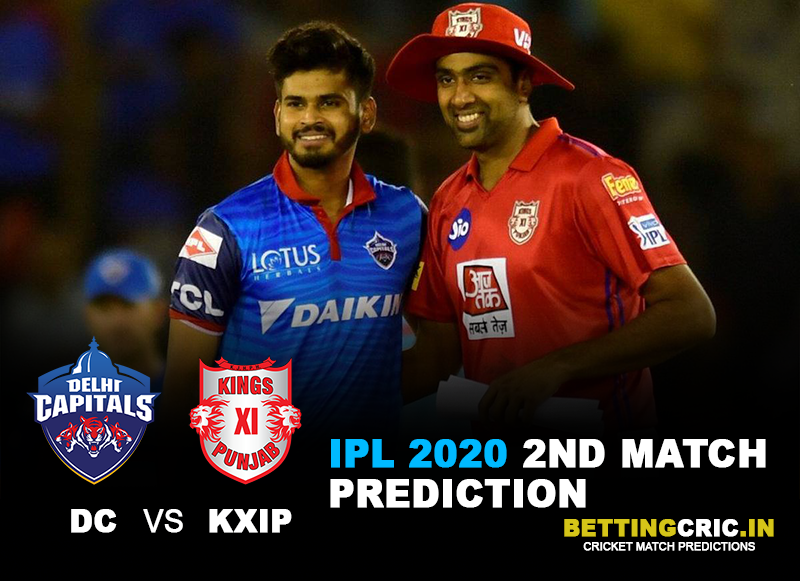 20.09.2020, 19:30 IST
Dubai International Cricket Stadium
While the first match at this year’s IPL featured the two most successful teams, the second one features their polar opposites. Part of a triad of teams to never have won the competition, both Delhi Capitals (formerly Daredevils) and Kings XI Punjab have been the butt of both endless jokes and the IPL table in many of its iterations. That being said, while Punjab hasn’t qualified for the playoffs since coming within inches of winning the competition in 2014 (which was also only their second time ever in the playoffs, and the only time in 11 years), Delhi experienced their fourth stint in the same, albeit for the first time since 2012. Will this be the year Delhi finally crack into the final? Or maybe Punjab’s third foray into the second round? Well, winning the first match will help either case! Before that match begins, let’s take a look at how the teams stand.

After a solid showing in 2019 that harkened back to their earlier semi-glory days, Delhi Capitals retained much of their squad and will be looking to better their record from last year. The addition of a few strong players, such as Alex Carey, Marcus Stoinis, and Shimron Hetmyer will no doubt bolster the chances of realizing those hopes. The loss of Chris Woakes might be a bit of a blow, but his replacement Anrich Nortje is looking impressive, and might end up being a game-changer. Overall, Delhi is definitely a force to be reckoned with, and although they lost 4 of their last 5 encounters against Punjab, this might be the year when they tip the status quo in their favour. 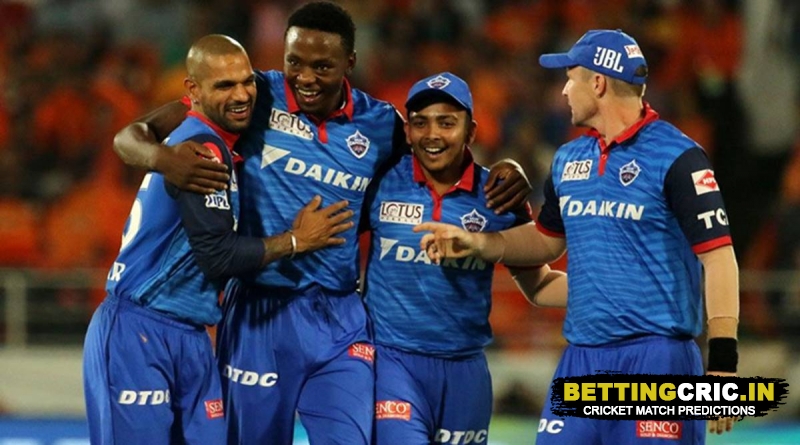 Over the years, Kings XI Punjab have tried just about everything to improve their fortunes, but it has almost always been to no avail. Fans of the franchise have gone as far as to start feeling cursed, and the players and staff are desperate for good results. Despite being in such dire straits, however, the team hasn’t been the wisest at the auctions. Retaining a large percentage of their existing contingent, they seem to consist of a motley crew of players with no real cohesive force. Nevertheless, there’s definitely plenty of talent, and if they can execute well, they stand a fair chance. 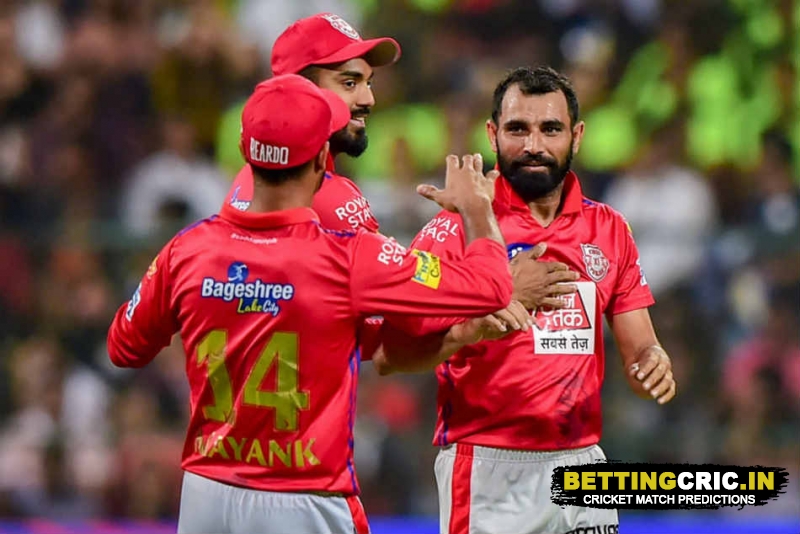 With a stellar squad, Delhi will be harbouring high hopes of starting on a winning note. Expect Rishabh Pant and Shimron Hetmyer to star with the bat, while Kagiso Rabada and Amit Mishra to pick up important wickets.

The Kings will draw confidence from their record against DC - one that they probably can’t for any of the other teams. Expect KL Rahul and Nicholas Pooran to produce plenty of boundaries, while Mohammad Shami and Sheldon Cottrell keep the runs in check.

Can Delhi get a flying start to their 2020 campaign? Or will the Kings rule over their foes? Find out on Sunday!