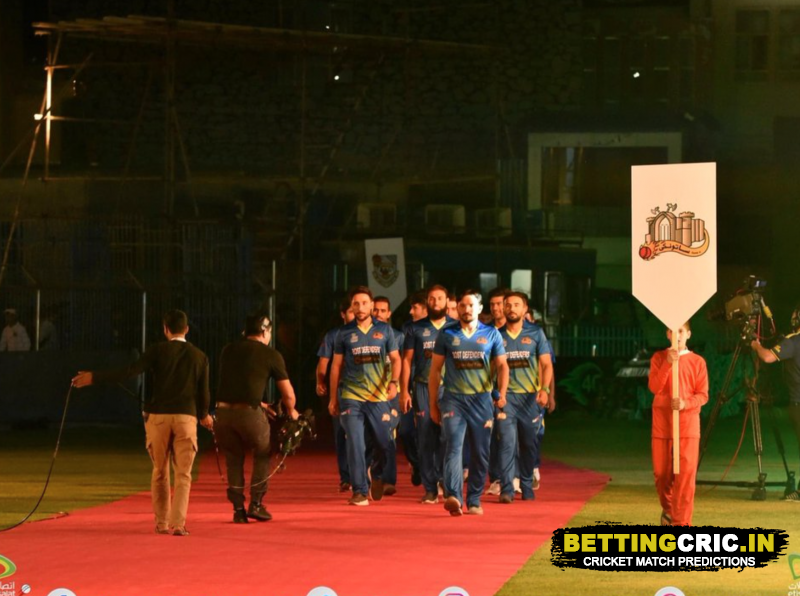 Harish 0 161 0
14.09.2020, 14:30 IST
Kabul International Cricket Stadium
No team wants to go through a grueling league only to get knocked out in the first match of a playoff, and yet such will be the fate of either Band-e-Amir Dragons or Boost Defenders as they face off in the eliminator. Even among these two teams, the moods in their respective camps are vastly different. Band-e-Amir Dragons will be disappointed to only be in the eliminator after some dominating performances, while Boost Defenders will be happy to have made it after what looked for quite a while to be a failed campaign. Nevertheless, the two are in the same boat now, and will fight to the death for a spot in the second qualifier. Before their death battle ensues, let’s take a look at what they’ll be fighting with.

Considered one of the two favourites for the final at the start of the tournament, Band-e-Amir Dragons have definitely shown some glimpses of what they are capable of, but have been able to properly execute their full performance when it mattered. At the very least, though, they can say that the two matches they lost were against the top two teams. On that note, they will also be confident knowing they’ve already beaten Boost this year - and very convincingly. Additionally, they were able to get 2 full days of rest, as their last match - a defeat to Kabul - was on the 12th. 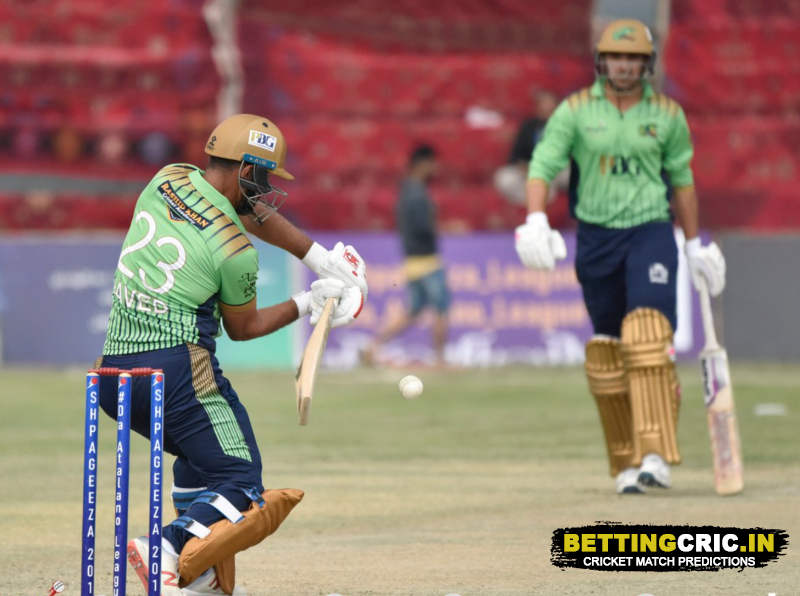 While certainly not consistent, two of Boost’s wins came against the top two teams. This stands in sharp contrast to BEAD, but evens out because BDD did lose to them. Given the amazing form of Gulbadin Naib, though, no team is safe from them. After two defeats from their first 3 games, the Defenders fought tooth and nail to make it so far, and won’t be taking it easy by any means. In the last match they played, they decimated a down-and-out Amo Sharks by 10 wickets, which will give their batsmen further confidence for this match.

Band-e-Amir Dragons have a lot to prove given the strength of their lineup, and it’s time for some of those players to step up. Expect in-form batsmen Usman Ghani and Asghar Afghan to keep up the good work, while Sharafuddin Ashraf and Waqar Salamkheil do their bit with the ball.

Boost Defenders have shown tremendous resilience to come this far, and will need to display more in order to move ahead. Expect the amazing Gulbadin Naib to put up an all-round performance, while Karim Janat and Amir Hamza help him with the bat and ball respectively.

Who will win the eliminator?

Can the Dragons make progress towards their third final in as many seasons? Or will the Defenders take one step further in long-standing hopes of Shpageeza glory? Find out on Monday! 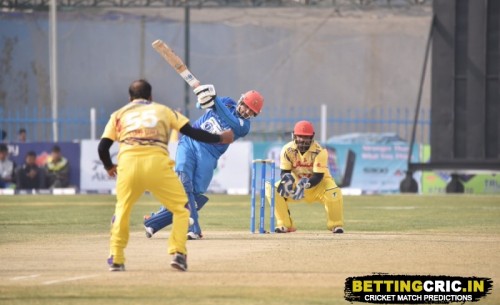 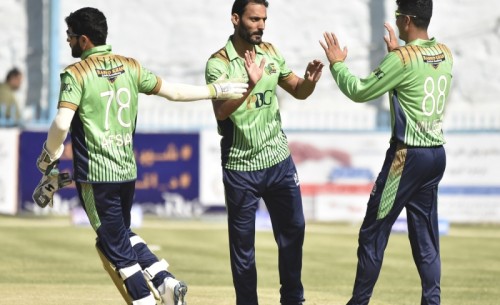 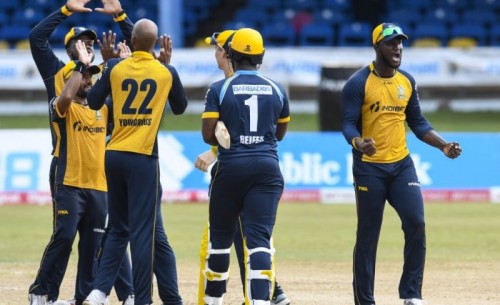 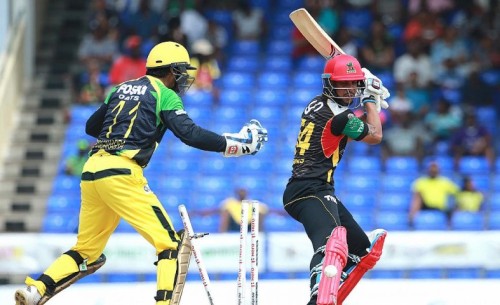