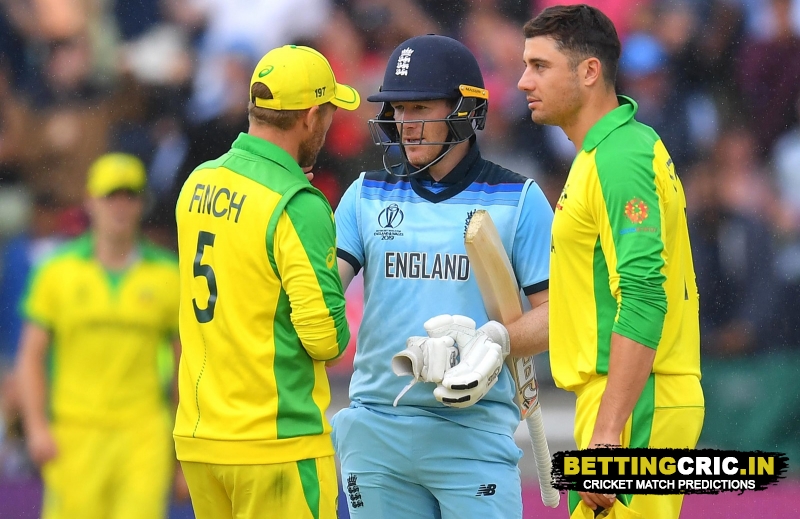 11.09.2020, 17:30 IST
Old Trafford Cricket Ground (Manchester)
By winning the last of the 3-match T20 series, Australia managed to stay on top of the ICC rankings for the format. However, the ODI format still belongs to world champions England, with Australia in a mediocre 5th - and that’s what’s coming up next. While England has played 3 ODIs since the resumption of cricket, Australia haven’t played an ODI since they defeated New Zealand on March 13 and might be a little rusty. Nevertheless, it’s never realistic to rule Australia out, and the men from down under will surely be putting up a strong fight against their oldest rivals. Before the two begin their fight at the Old Trafford, let’s take a look at what the series has to offer.

With arguably the strongest squad they’ve ever had at their disposal, England will be looking to make winning a regular and more consistent affair. There’s a lot of talent, but they seem to get carried away by it and suffering almost due to complacency. Among individual players, a lot will be expected of Eoin Morgan, who not only has the best average against Australia in the current England team but also has the second-highest runs at this ground after Graham Gooch. 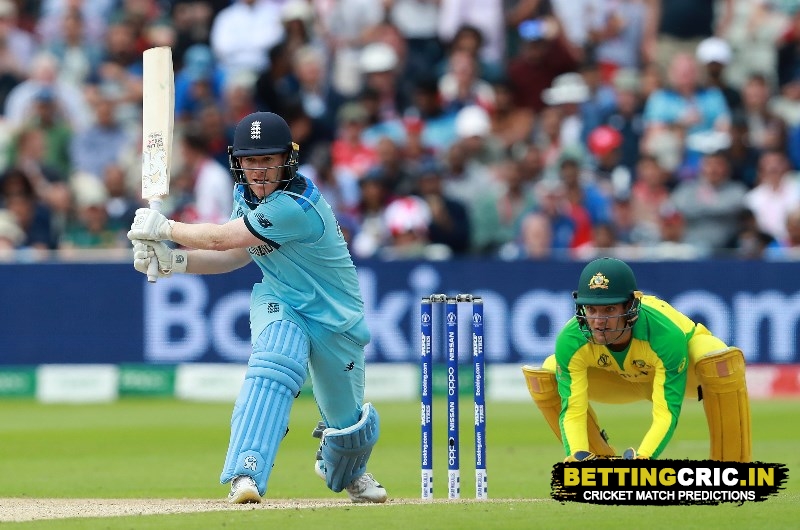 With their last ODI series win taking place in March 2019, Australia are a far cry from the dominating force they once were. Despite brimming with talent, they just haven’t shown either the consistency or the hunger that’s expected from them. That being said, the stats are somewhat unfair, as they haven’t played a single home ODI series in that time. The one they did start was shut down because of COVID-19, and they were leading New Zealand 1-0. A large part of Australia’s hopes will probably lie with Captain Aaron Finch, who averages 50 against England. 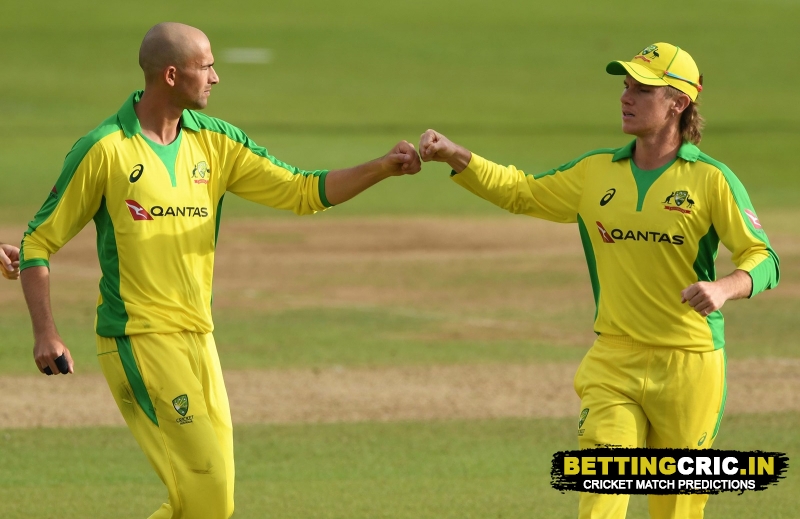 Australia have historically beaten England 82 times against 62 losses, with 2 ties in the mix. However, they haven’t won a series against them in 5 years now. On the other hand, having beaten Australia 4 out of the last 5 times these teams met, including in the World Cup semifinal, England will certainly fancy their chances. With Old Trafford yielding plenty of high scores in recent years, this might turn out to be a cracking competition that goes right down to the wire.

Can England Keep up their unbeaten streak since 2018 intact? Or will the Aussies write a new chapter in crashing their rivals’ hopes? Find out starting Friday!