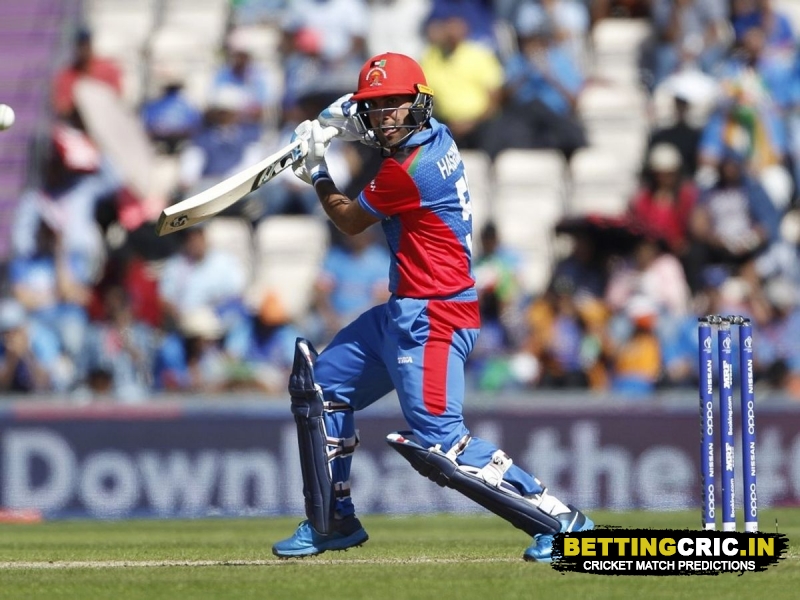 8.09.2020, 15:00 IST
Kabul International Cricket Stadium
The last thing a team wants to experience in their first match of a new season is an agonizingly close defeat, but such was the luck of the Band-e-Amir Dragons. On top of that, the encounter was something of a grudge match after the same two teams fought for the trophy in last year’s final, with the Dragons losing out. Now, the central Afghanistan team is facing the southern Boost Defenders, who have started with the exact opposite result in a resounding win against the Kabul Eagles. With one team keen on improving on their failure and the other keen on continuing their success, this should be one hell of a match - so let’s take a look at how they match up.

BEAD will have the slight mental advantage of having massacred the Defenders in a 109-run victory the last time they met, but they will also have the very physical disadvantage of lacking the number 1 ranked T20 bowler in the world in Rashid Khan, who will be absent from the tournament due to CPL and IPL commitments. Moreover, they also lack last year’s powerhouse batsman Javed Ahmadi, and skilful bowlers Mujeeb Ur Rahman and Nijat Masood. To compensate for the batting, they have the experienced Asghar Afghan and Ibrahim Zadran, but the bowling department will definitely be lacking that incisiveness.

A massive win has been bagged, and Boost Defenders now look to retain their lead from second place Speen Ghar Tigers. To their credit, they had an absolutely clinical performance against Kabul Eagles, with all 6 batsmen who arrived at the crease getting to double figures, and the bowlers bowling the opposition out. Among the batsmen, Imran Janat and Munir Ahmad stood out, while Sayed Shirzad and Gulbadin Naib were the standout bowlers. The team looks like a well-oiled machine, and if they can keep playing like they did in their first game, they will be very difficult to stop.

With plenty of frustration under their belt, the Dragons will be intent on getting their points tally rolling. Expect Usman Ghani and Asghar Afghan to bat splendidly, while Sharafuddin Ashraf and Hamid Hassan pick up wickets.

Boost Defenders are looking strong, and their singular performance so far will give them hope for their first ever Shpageeza crown. Expect Imran Janat and Ihsanullah to hit them long, while Sayed Shirzad and Gulbadin Naib reprise their roles as the best bowlers for BDD.

Who will win the 5th match?

Can BEAD start their comeback into the tournament by quelling a formidable foe? Or BDD further assert their dominance by knocking down an important target? Find out on Tuesday!