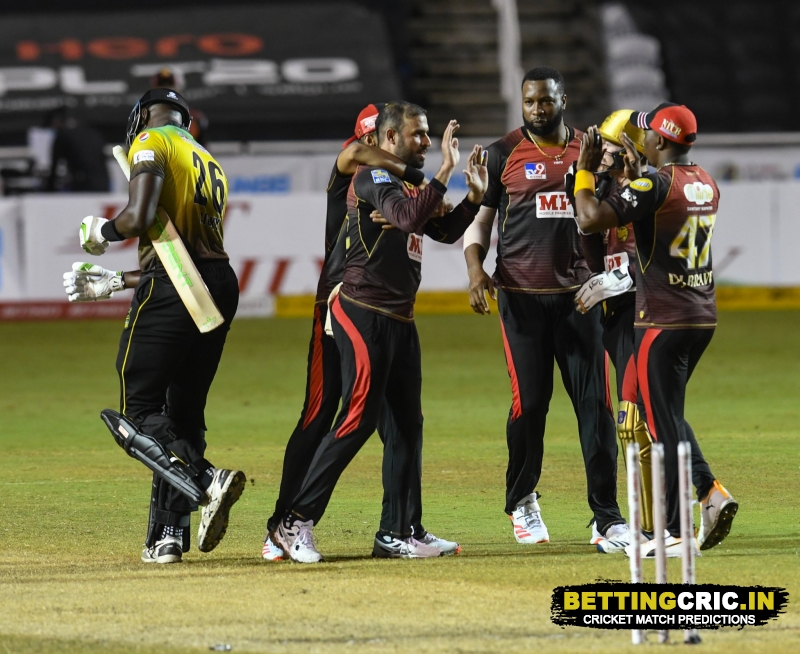 8.09.2020, 19:30 IST
Brian Lara Stadium (Tarouba)
It’s the battle between the team that qualified with the maximum number of points versus the team that qualified with the lowest in the history of the double-round-robin iterations of the tournament. Trinbago Knight Riders have been absolutely solid throughout, not dropping a single game and marching into the semi finals. On the other hand, the Jamaica Tallawahs have been inconsistent at best, and miserably mediocre at worst. Whichever the case may be, what is indisputable is the fact that they are lucky to be here. That being said, knockouts are a completely different game and many teams who excel at the league format have been known to crumble when it’s crunchtime. It’s consistency vs a possible surprise, and before the teams start trying to get each other on the ropes, let’s have a look at them.

For regular readers of our blog, I’d like to extend an apology for believing there would be playoffs, and not semis, for the second round of this year’s CPL, and writing as such.

With several players in top form, TKR’s hardest part of this match might be selecting the team itself. Nevertheless, they are experienced enough in such situations, and will most likely do the right thing. This is their danger zone, though, as apart from the three seasons they claimed the crown, they were knocked out in the second round - most recently just last year. That being said, short of some exceptional brilliance from Jamaica, they shouldn’t have much trouble moving forward - especially since they have won every single one of the last 5 encounters between the two teams. Having permanent home advantage has definitely aided the Knight Riders this season, and it won’t stop now. This includes their rampage from last year, when they scored the highest ever T20 total at club level with a massive 267. 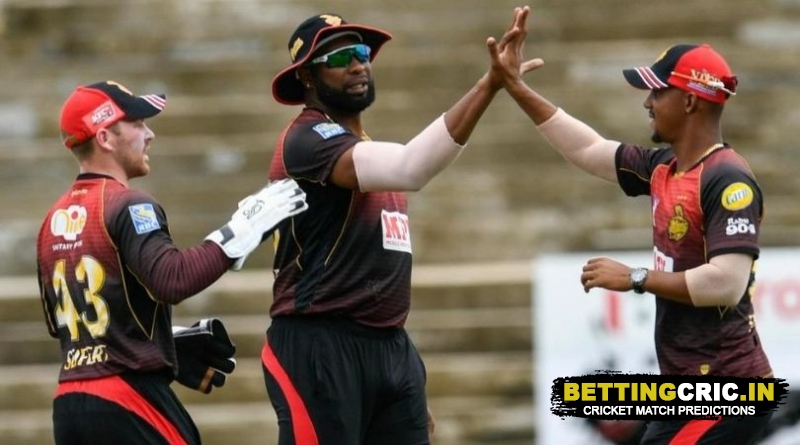 Considering their opposition, some Jamaica players will understandably be nervous heading into the game. At the same time, more experienced hands will know that there’s nothing to lose against such a seemingly invincible side. The one thing Jamaica will be trying to avoid is playing like they did in their last match, when they failed to chase down a meager 145 after being 84-0 after 11.4 overs, losing a whopping 9 wickets for just 50 runs. One thing they could try, after failing to defeat the Knight Riders for so long through conventional methods, is to try something out of the box like promoting Andre Russell up the order. 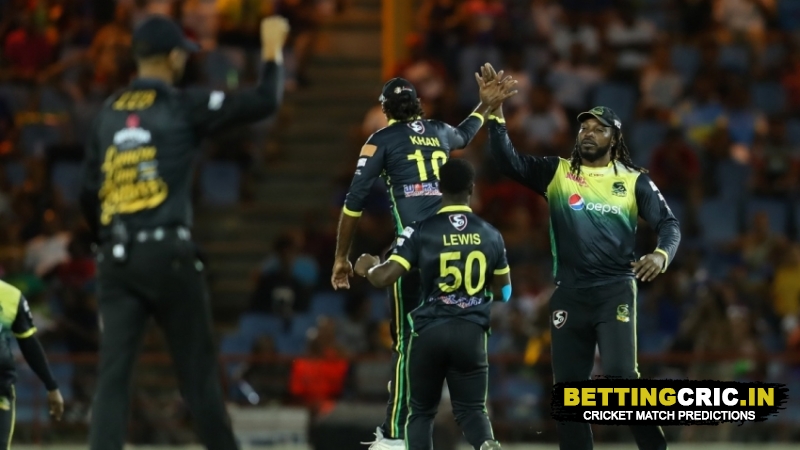 Given how competitive Trinbago’s owners are, you can expect them to go all in to win this. Expect Kieron Pollard and Darren Bravo to exhibit their batting form, while Dwayne Bravo and Fawad Ahmed take wickets.

Jamaica have played lackluster cricket all season, and hopefully this is when they wake up and light up the park. Expect Glenn Phillips and Andre Russell to hit some cracking shots, while Mujeeb Ur Rahman and Sandeep Lamichhane work their magic with the ball.

Who will win the semi-final match?

Can Trinbago continue their flawless dominance and steamroll their opponents? Or will Jamaica show that 7 points or not, they can beat any team? Find out on Tuesday! 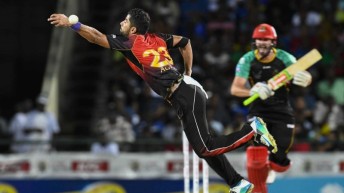