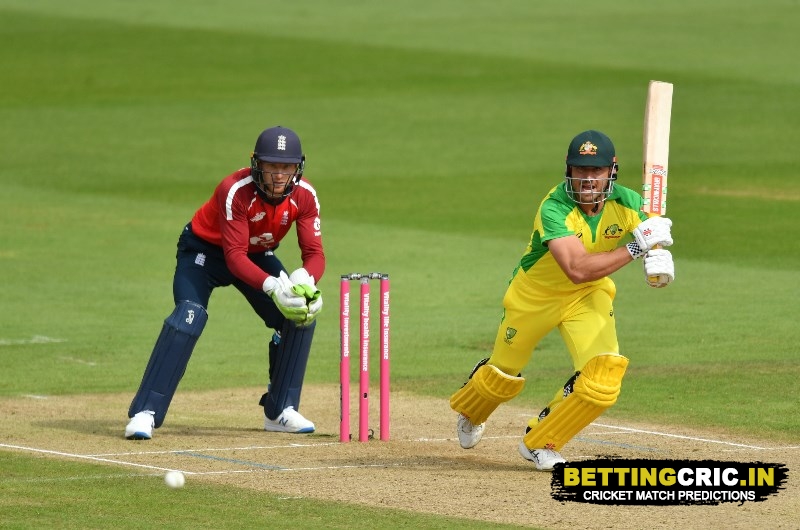 Bet on Bet on
8.09.2020, 22:30 IST
The Rose Bowl (Southampton)
Whenever two powerhouse teams clash, one develops hopes of witnessing a titanic battle. Given how close their first match was, one would have expected no less than another nail-biter for the second game between England and Australia, but the latter disappointed everyone by putting up an overall lackluster performance. With that, England sealed the series 2-0, with the upcoming third match set to be either a consolation win or humiliation for the visitors. Before the proceedings get under way to decide which it will be, let’s take a look at the two sides.

Australia fell in trouble right at the start, losing Warner 3 balls in and Alex Carey in the following over. At 3 for 30 after 5 overs, it could already be sensed that the total would not be an exceptional one. Some decent performances by Aaron Finch, Marcus Stoinis, and Glen Maxwell managed to put the team in a relatively competitive position. For England, Mark Wood and Adil Rashid maintained decent economy rates, while Chris Jordan, though expensive, picked up two wickets. 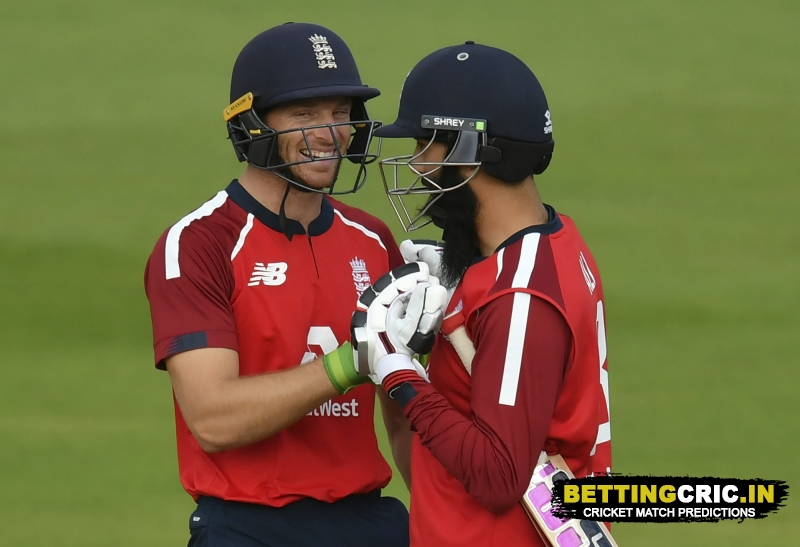 In the second inning, Jos Buttler starred with a thumping 77 off 54, with Dawid Malan supporting with a less explosive 42 off 32. The same batsmen who scored big for England in the first match repeated their feats, albeit reversed in terms of magnitude. Australia tried to turn things around with the ball, but apart from Mitchell Starc and Ashton Agar, no bowler could really do much. The home side comfortably crushed the 158 set by their guests.

The fate of the series might be fixed, but between teams of such lasting rivalry, things are never that simple. Australia should, and likely will do all they can to prevent the Barmy Army from celebrating once again. They will take some solace from the fact that at least this time, they didn’t throw an easy win. Meanwhile, England will want to address why only two batsmen are performing, with everyone else seemingly out of form.

Since the Ashes began in 1882, England has loved to beat Australia at any given opportunity, and this will be a rare chance to whitewash them. Expect Jos Buttler to team up with Jonny Bairstow for the batting, while Chris Jordan and Adil Rashid choke Australia’s batsmen.

In similar fashion, Australia will do anything to avoid such a humiliation - especially as the number 1 ranked T20 team. Expect Ashton Agar and Adam Zampa to lead with the ball, while Aaron Finch and Glen Maxwell score highly.

Can England pressure down the boys from down under? Or will Steve Smith’s men earn something that they can take back from this series? Find out on Tuesday!