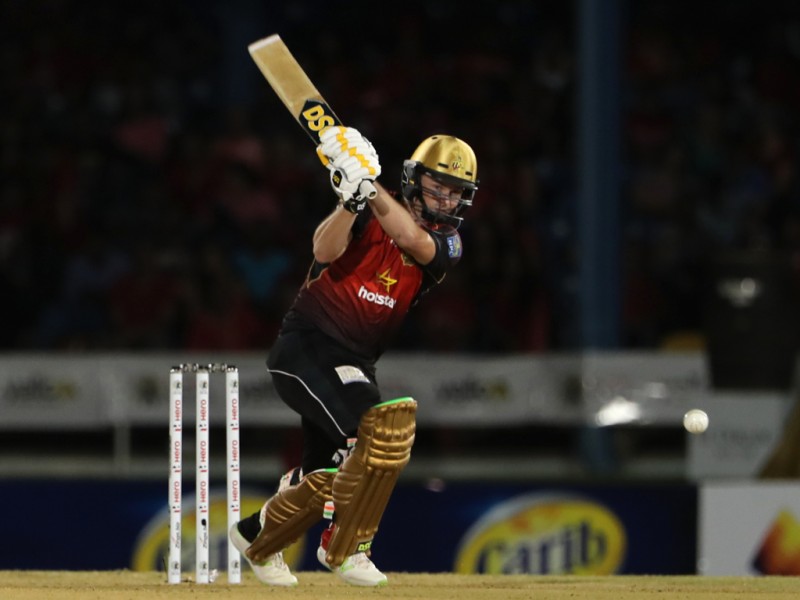 The clash of two heavyweight teams in good form is the centerpiece of any sport, and this is one of the most anticipated matches at this year’s CPL. Defending champions Barbados Tridents go up against Trinbago Knight Riders - the champions of the two years before, and the most likely challenger to usurp them of their perch. With two star-studded lineups, you can expect all the fireworks that should be a normal feature of such matches. Trinbago currently lead the table with two good wins and no defeats, while Barbados, having suffered a shock defeat to underdog Zouks, find themselves languishing all the way down in 5th place. As far as head-to-head form goes, Barbados defeated Trinbago in their last 3 encounters, with the Knight Riders taking the two matches before that. Before the titans lock horns, let’s get educated about the situations of the teams.

After a resounding victory against the Tallawahs in their second match, Trinbago will be looking to extend their lead over the rest of the pack with a win against the side who are arguably their toughest competition this season. Spinner-turned-allrounder Sunil Narine reprised the role he has played so many times to spearhead them to victory, with fellow batsman Colin Munro and bowlers Ali Khan and Jayden Seales helping seal the deal. Given the sheer depth of TKR and the form of those players, one can say that they are the favourites, but given the unpredictability of T20 cricket, anything can happen.

Barbados may have felt stung when heavy rain and DLS helped CPL’s almost official underdogs Zouks get a win off of them in just 4.1 overs, but given their performance with the bat, the target was more than in their favour, and they only have themselves to blame. After trumping a ridiculously dominant Guyana in last year’s final, Barbados began their campaign well only to hit an unforeseen hitch. With a long list of world-class players, however, they need not worry much. As long as their cogs move in the right rhythm, they can win against just about any side in the world. 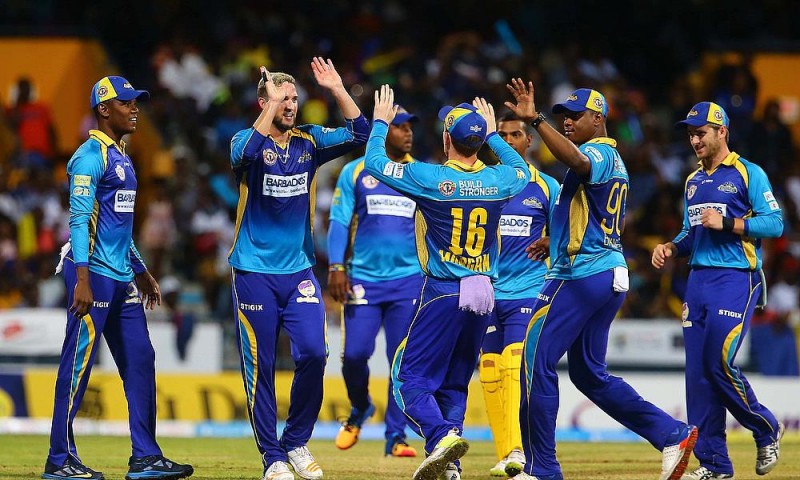 Trinbago have definitely looked hungrier than last year so far, and they will be trying their best to continue their streak. Expect Sunil Narine and Colin Munro to hit them hard, while again Sunil Narine does the trick with the ball alongside Ali Khan.

It’s unlikely that Barbados will let go of their title defense this easily, so a good fight awaits. Expect Shai Hope and Jason Holder to run riot, while Mitchell Santner and Rashid Khan dismiss the batsmen.

Can the Knight Riders make a statement by beating the defending champions? Or will the Tridents turn their luck around? Find out on Saturday!