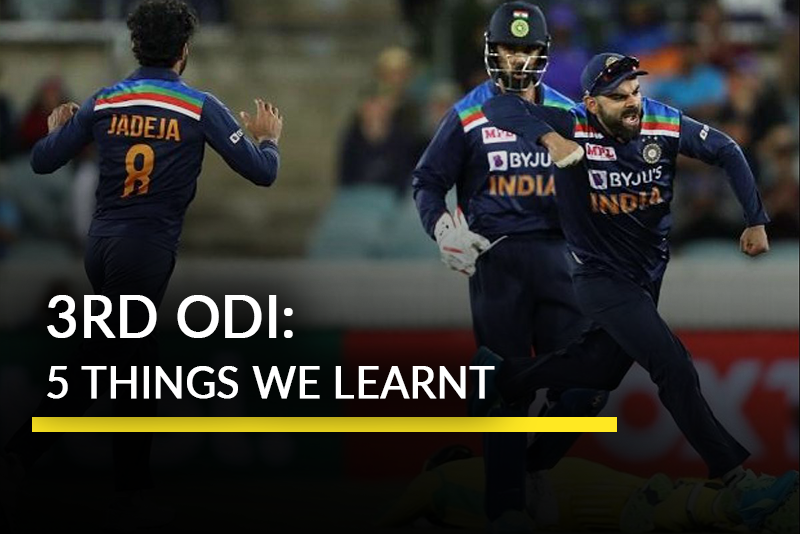 A piece of consolation at the end of an ordeal can often mean the difference between going into the next challenge with your head and morale high. India’s close win over Australia in the final ODI of the series should have such an effect on the team going into the T20I series that follows. Granted, Australia were resting some key players after sealing the series, and some of those who came in didn’t do as well as they might have hoped, but at the end of the day, India won a hard-fought match with their own replacements doing much better. Many elements of the match were worth elaborating on, so without wasting any more time we’ll get right into 5 talking points from the third ODI between Australia and India.

1. The problem with trying out multiple youngsters

Every youngster needs their team to trust them for a start. The only problem is, not all of them will play their best when that chance comes against difficult opposition. Trying out multiple inexperienced players at the same time against one of the best sides in the world is always going to be tricky, and Australia had to pay the price for their experimentation. Cameron Green had a bit of a start, but Sean Abbott was absolutely butchered. He did get an important wicket early on, but his second spell was smashed all over the park by the resurgent Indians. We can only hope that this isn’t the end of his career, and that he comes back to perform better for his team.

2. Pandya, Jadeja, and the Indian comeback

When any team is 152-5 after 32 overs, and there’s two middle order all-rounders at the crease - one of whom is out of form - you do not expect the final score to be a massive 302, much less without the fall of any further wickets. Sure, the bowling wasn’t exactly stellar, but don’t let that take anything away from the magnitude of what Hardik Pandya and Ravindra Jadeja accomplished. Props to Pandya for pacing his inning the way his team needed him to at that point, instead of his usual pinch-hitting. Kudos to Jadeja as well for pulling a Rahul Tewatia and coming back strongly after a very slow start. 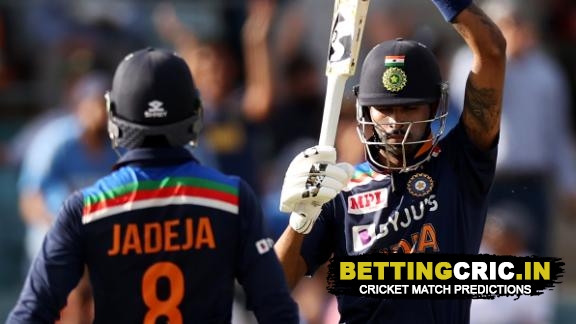 3. A cinch for Finch

If any crickets are aspiring to open for Australia, they should be shown Aaron Finch’s performances from this series. With a massive 249 runs off 275 balls in just 3 matches, he has been instrumental to Australia’s success. Not only did he lead from the front as captain, but also set the Australian inning up every single time. Even though the last match was a loss, he had a great performance. Two pitches, 3 matches, same fantastic Finch.

No team plays well every single game, and today it was Australia’s turn to have several players get off to a start only to fall after a little while. The aforementioned Finch and Glenn Maxwell were the only ones with 50+ scores, but our commiserations go out to Alex Carey, who looked rock-solid before getting into a misunderstanding with Maxwell for an unlucky run out. Had even one more player stood firm, the hosts would have won the match for sure.

For the last two matches, it felt as though India were back to the days when Javagal Srinath and Venkatesh Prasad were their premium pace options. Although they did get rid of Mohammed Shami, who was one of the few wicket takers in the last two matches, the inclusion of Thangarasu Natarajan and Shardul Thakur had the desired effect. Both bowled well to varying degrees, and were instrumental to India’s win. Meanwhile, Jasprit Bumrah was back to his usual excellent self as well. 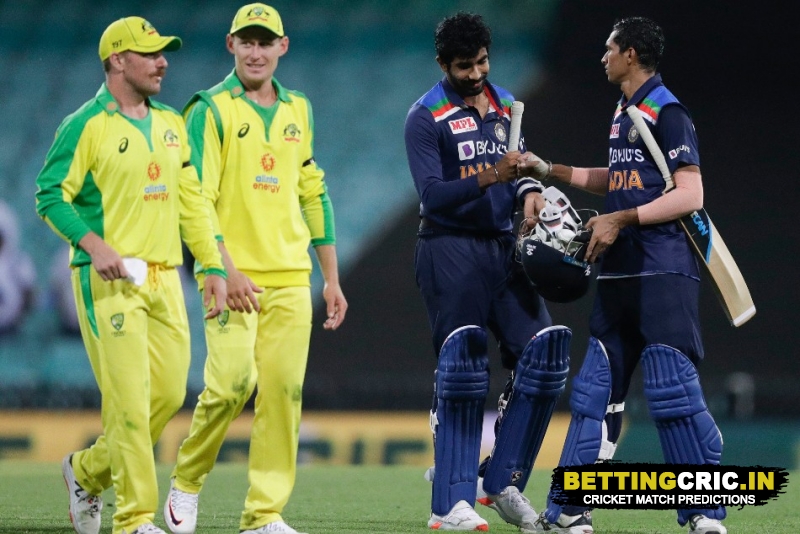 For those  disappointed that the ODI series is over, the shorter, more action-packed T20Is. A 3-match T20I awaits, and if the 50-over matches were anything of a hint, they should be even more exciting, if not as lengthy. The first T20I takes place at the Manuka Oval, Canberra on Friday, December 4th at 1:40PM IST.

For once, Australia didn’t win the match, and they didn’t win the toss either. Neither Steve Smith nor KL Rahul were the top batsmen for their teams, but at least Virat Kohli and Hardik Pandya both got 50+ scores. Mohammad Shami wasn’t selected and Josh Hazlewood only got the one wicket. As for the boundaries, Australia got the most sixes while India had the most fours. Join us next time when we review the first T20I between the two teams! 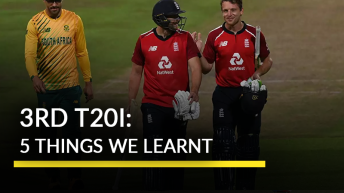