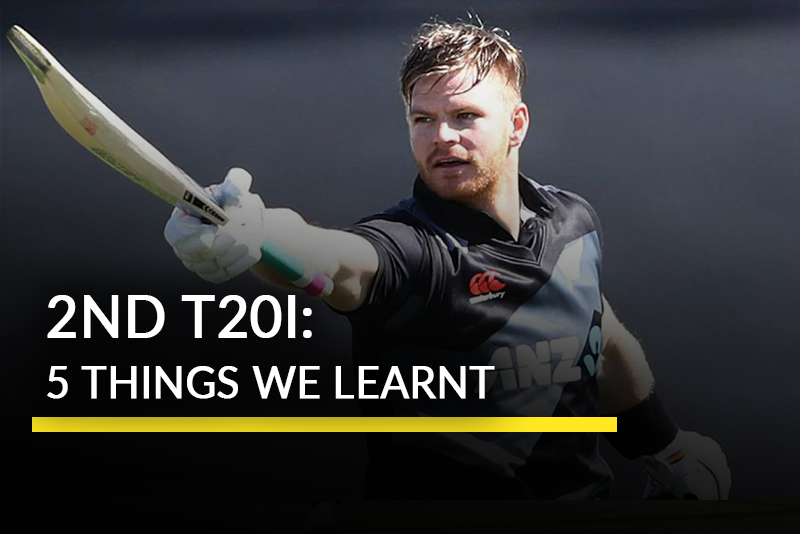 New Zealand are a tough team to beat at home on the best of days, and if the visitors are lacking some major oomph, the outcome will be akin to the result of today’s match. There was no rain to blame today, no DLS to stunt the Windies’ inning, and no close contest. It was just a cricketing masterclass by New Zealand. Unlike the first day, there’s not much the West Indians can take away as plus points - especially not their bowlers. For more juice on important aspects of the match, here are 5 talking points from the second T20 between New Zealand and West Indies.

1. The power of a partnership

It’s no secret that the batting aspect of cricket is dependent on partnerships, and a good one can change the look of the game completely. When the Windies got the two openers within 4 deliveries of each other, they must have rejoiced. Devon Conway and Glenn Phillips, however, quickly shut the celebrations down. While Conway was the comparatively more civil of the pair (at a strike rate of 175.67, that’s saying something), Phillips absolutely massacred the bowling with some incredible hitting, and didn’t get out until the penultimate delivery of the match. It can be said that the two double-handedly won the game for the Kiwis. 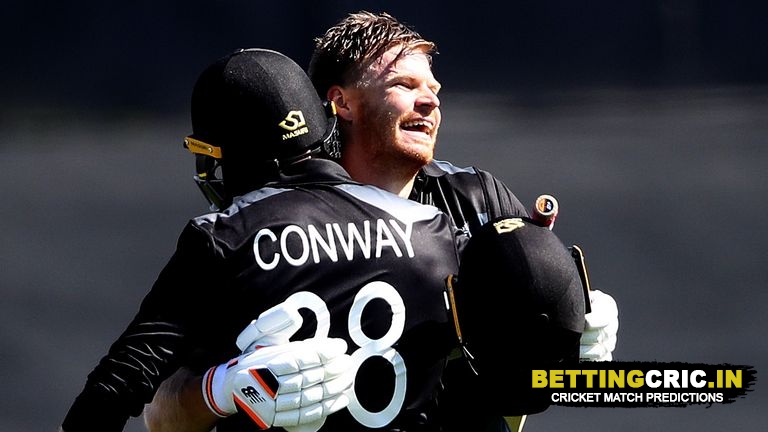 There was hardly a wicket-taking delivery by the West Indies today. Even the wickets that did fall weren’t as much the bowlers’ credit as they were the batsmen’s faults. Seifert edged one onto the stumps, Guptill edged a ball that was going to be a wide, and when Phillips got out, they literally had nothing to lose. For the second time this series, the West Indian bowlers have been subpar at best, and terrible at worst.

Unlike the Kiwis, no West Indies batsman was able to cross the 20s, despite 5 of them reaching that mark. Arguably the worst of them was Shimron Hetmyer who, coming in at one down on a chase of a massive 238, made an inexplicable 25 off 32. By the time Pollard came out, the game was all but lost, and he eventually succumbed while trying to get to a target he would never reach. Overall, the pressure of the target seems to have gotten to them once they were set enough to start hitting.

Sure, they’re no Sir Richard Hadlee, but this generation of New Zealand pacers are truly special. New Zealand have produced decent fast bowlers in the past, but arguably never as many in one generation. Southee may be aging, but he can rest easy in the knowledge that Kyle Jamieson, Lockie Ferguson, Trent Boult, and on a good day Mitchell Santner are there for at least half a decade or more. 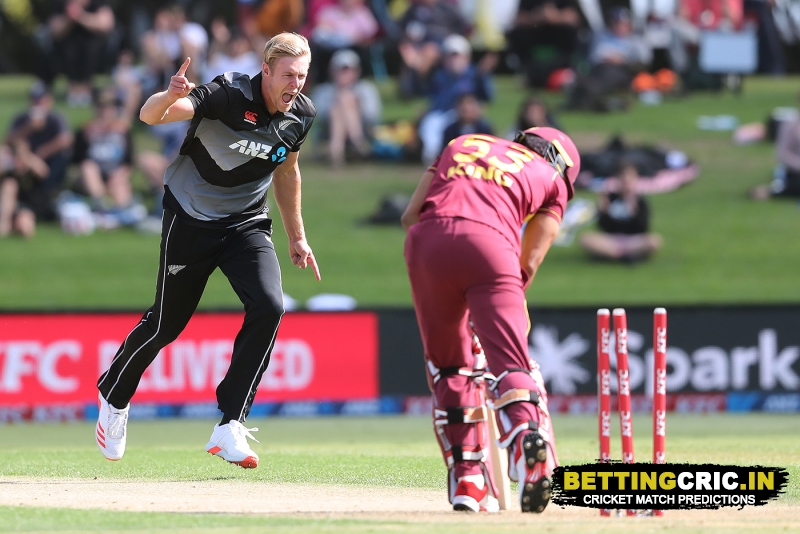 5. Failing players: where are the replacements?

It’s ridiculous that the West Indies isn’t trying to replace some of the players who are failing repeatedly. Half of their squad, mostly test players but with plenty of T20 talent, are busy playing a practice match against New Zealand A, while Brandon King, who hasn’t had a good inning in ages, is still opening for his team in T20Is with an average of 15.77. Additionally, Nicholas Pooran, Rovman Powell, and Sheldon Cottrell have been failing for a while as well. The Kiwis are also guilty of this, with Ross Taylor not carrying his weight for a long time now. Why aren’t others tried in their stead? 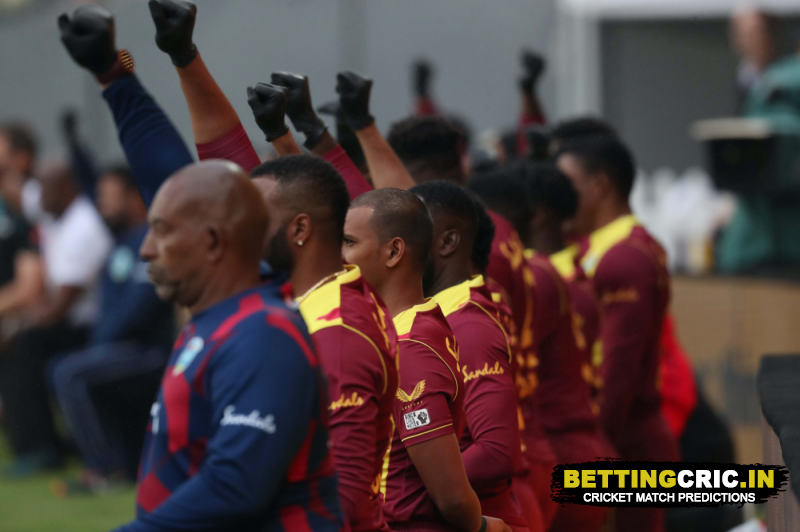 While New Zealand will want to keep the series flawless for maximum ICC ranking points, the Windies will attempt to take a small piece of the pie and increase team morale before the tests start. The former is pretty well set, but the latter badly needs a change of mentality as well as some underperforming players in order to find success. Their next match is in the same stadium - the Bay Oval, Mount Maunganui - and barely a day from the end of the last one at 11:30AM IST on November 30th.

The Windies got the toss, but not the match. Guptill disappointed while Conway managed to get his 50 - although he wasn’t the highest scorer for his team. Fletcher and Pollard both let us down, as did Lockie Ferguson, but Oshane Thomas, at least, tied as the top wicket-taker for his team. New Zealand got the most fours, and the West Indies tied their opponents on sixes despite losing by 70+ runs. Join us next time as we review the third and final match of the T20 series. 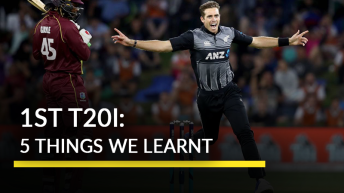